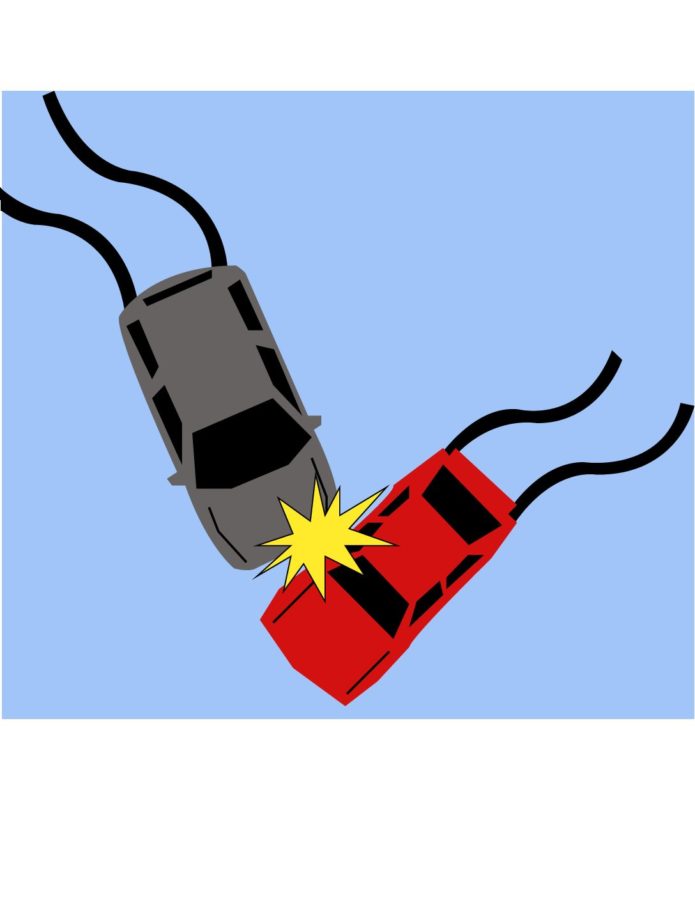 Why is Our Car Insurance So Expensive?

When buying a car, the added expenses pile up, including insurance. For those living in Florida, insurance prices add to a hefty cost. According to the latest statistics put together by the website Insurance, the state of Florida sits at the fifth most expensive state for car insurance. This poses a real financial issue to the 390 Miami Palmetto Senior High students that drive to school on a daily basis.

Florida’s average car insurance premium was approximately $500 above the national average in 2017. This disparity could stem from Florida’s low learner’s license requirement age of 15. This low age requirement leads to a large number of young, inexperienced drivers on the roads, which can lead to a higher crash rate.

According to the Motor Vehicle Safety sect of the Center for Disease Control, the fatal crash rate for 16 and 17 year old drivers is nearly twice that of drivers 18 and older. Insurance companies know that teenagers represent an inexperienced population when it comes to driving, and when a parent or legal guardian adds a teenager to their insurance plan, their rates increase exponentially.

“[My car insurance rate is] really high,” senior Katherine Alvarez, owner of a Jeep Wrangler said. “It’s probably about $300 a month. I think it’s because I’m a teenager who just got her license.”

Alvarez’s new driver status, compared to other drivers with more experience, presents more of a risk.  Alvarez’s Jeep Wrangler costs her about $3600 per year in car insurance, compared to the national average of $1,318. According to Esurance, the rates for boys soar above the rates for girls because men statistically drive more and take more risks while driving.

When adding a new driver to an insurance plan, the insurance company recognizes the sex of the driver, and then determines the rate. Statistics shown by the Motor Vehicle Safety sect of the CDC show that males aged 16-19 are twice as likely to be in a fatal car accident than female drivers their same age. These companies use this information to increase premium pricing among males.

Frank Montes, a senior at MPSH who also drives a Jeep Wrangler , said his insurance rates are expensive as well. He mentioned that his friends who do not own Jeeps have cheaper rates. Insurance rates can vary depending on the car, and with a Jeep Wrangler having a lower-than-average safety rating, insurance companies can increase the prices significantly.

Montes has an older sister who currently resides in Gainesville, Florida and has much cheaper rates than he does. In the eyes of an insurance company, his sister will not take as many risks as he does while driving; therefore, Montes’ rates are higher.

Insurance companies also tack on fees after a crash, which occurs frequently with young drivers.

Debra Salas, a former MPSH English teacher and mother to two MPSH students, said when her first daughter got into a car accident as a new driver, she saw her insurance rates increase by 40 percent. Insurance companies often increase rates after crashes, which can add up to a substantial price on top of an already expensive car insurance premium.

Car insurance premiums in Florida have proven themselves as some of the priciest in the nation. When new drivers are on the road, getting into an accident could cost them in more ways than one.