Troupe 1298 and Their Awards 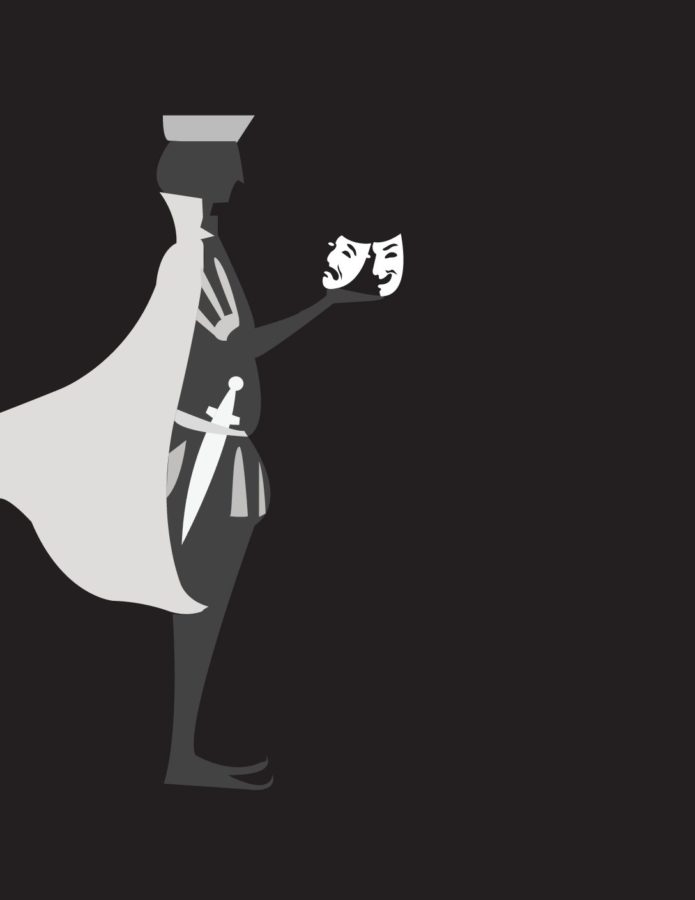 “Critics Choice is an award given by judges at the thespian districts to a piece that they chose that stood out above the rest in that category,” junior Justin Delacuetara said. “In my case, scene design.”

Delacuetara won the set design award for the musical The Drowsy Chaperone. Since November of last school , Delacuetara has put in massive amounts of time and effort.

“I then pulled as much reference and research online as I could to make sure my design looked as authentic as possible,” Delacuetara said. “I started from a 3D design and worked off of that to make my final and physical model.”

Delacuetara’s effort paid off; his set was chosen as the best in its section among the judges. Palmetto troupe members also received awards for their acting skills. Juniors Gwyneth Williams and Ilana Keusch won for their Duet Act from “Bad Jews,” a piece that shows the interaction between a Jewish and a non-Jewish person who dates Keush’s character’s cousin.

“So my character was very much a social justice warrior. Gwyneth’s character is a little more soft spoken and she’s also a shiksa,” junior Ilana Keusch said. “I start off the scene knowing she’s not Jewish, and knowing that I personally don’t approve of the relationship.”

The scene touched upon a difference in beliefs and perspectives, not just religiously.

“It’s really relevant to Miami because it deals with a lot of the issues between the characters,” junior Gwyneth Williams said. “The scene itself is funny, and it’s sad. It’s a big mix of emotion and it deals with a really important issue in a very interesting way.”

To continue the troupe’s winning streak, the troupe won a group award for their act from “Dear Evan Hansen,” which embodies the issue of teens and technology these days.

“We often end up so absorbed in our own lives, problems and technologies we often fail to just look around and enjoy real connections. And that’s what this piece is all about. Making connections,” junior Ezra Greidinger said.

Countless hours and a massive amount of effort went into this piece immediately after the drama’s performance of “The Drowsy Chaperone” was presented on Nov. 9. Their hard work paid off when the troupe saw their award posted.

“No one expected to win so when we heard it, it almost seemed fake as if someone was pulling a practical joke or something,” Greidinger said. “But yeah it was insane. I just remember a lot of screaming, crying and hugging.”

To end their rewarding year, the Drama Troupe has recently been invited to perform “The Drowsy Chaperone” as one of the Main Stage performances at the Florida State Thespian Competition at the end of March, which they look forward to attending.