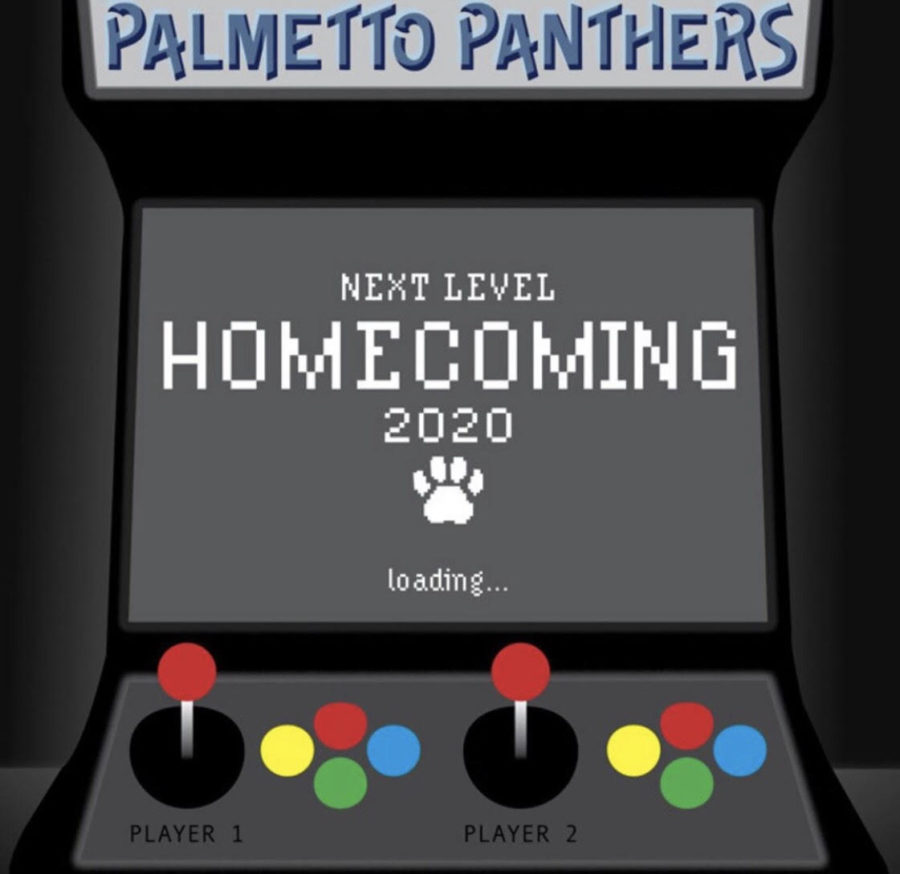 The 2019-2020 homecoming dance’s theme has been revealed: Next Level Homecoming. The @mpshactivities Instagram released the theme on Sept. 9 as students eagerly anticipated the reveal. Student Council members work hard to encompass all of the creative aspects of the theme, and express excitement for what awaits students at the dance, as well as the week preceding the dance.

“I feel like video games — especially in the modern era — with ESports and gaming very accessible on the go with our phones and consoles, this really hits a lot of different audiences,” Student Council president and senior Logan Spiegelman said.  “I feel like I’ve received such positive feedback because there’s such a variety of video games.”

The theme entails everything video game related. The four different classes can choose which game they want to imitate for the different events that culminate in the Oct. 18 dance. Although specific details relating to the dance and decorations cannot be revealed at this time, the theme itself appeals to many different age groups, high school students being one of the most prevalent.

“I mean, it’s a realization of a bunch of kids’ fantasies. Like, as a child, people fantasize over these kinds of things: the manifestation of a video game in real life, like how cool is that to a child,” Spiegelman said.