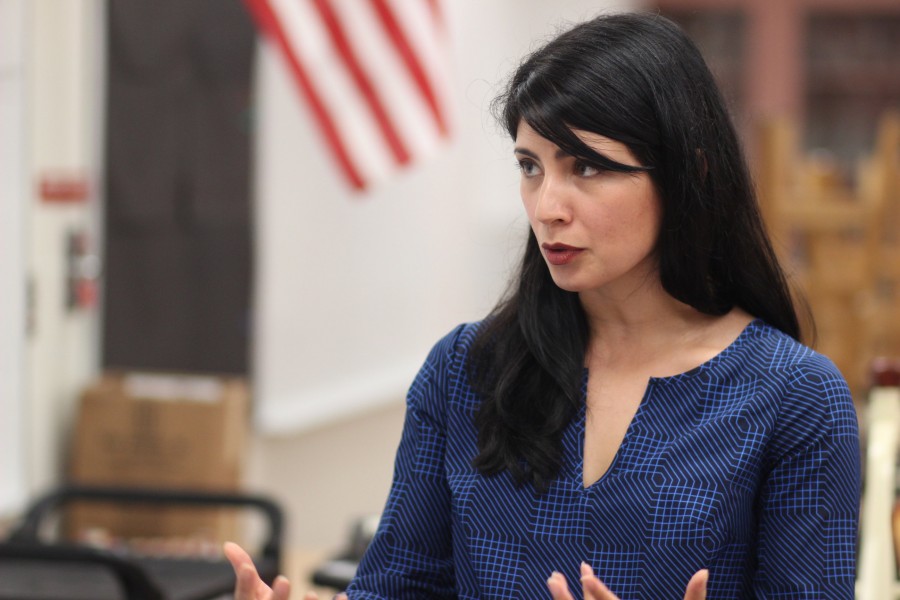 Mary Anne Franks, former Harvard Law graduate and current professor at the University of Miami’s law department, has specialized in family and criminal law throughout her career, using her skills to her advantage, as a notable feminist activist.

She spoke on December 16th, at a Palmetto Women’s Union meeting, attracting students and teachers alike.

Similar injustices revolve child pornography, where minors have been imprisoned for owning or sharing photos of themselves naked.

A 17 year-old boy in North Carolina was charged of this crime recently, taking private photos of himself and sending them to his girlfriend, who also labeled him a sex offender. The charges and his registration as a sex offender will restrain him from life milestones such as graduating college, securing a job, or even trying to secure an apartment.

Snapchat is one of the most problematic apps in this respect. Viewers send snaps that disappear after a period of one to ten seconds; however, in actuality, the pictures are retained in a large data base and are never truly deleted. This facade of images magically disappearing makes the idea of sending naked images more compelling to some. Hackers, however, can still reach these photos and use them in destructive ways.

“It’s so much more important for the images to be taken off a search engine than the websites themselves,” Franks said.

Sexual privacy has also been brought to the attention of Google. Google is currently working with the Cyber Civil Rights Initiative to remove the non-consensual sexual images from appearing in search results. Frank explained that removing the images from the search engine rather than from the source, the website, is a more effective solution to stop these inappropriate photos from leaking further because the images are more difficult to discover. If victims are given this protection from Google, they are less likely to suffer from their past images.