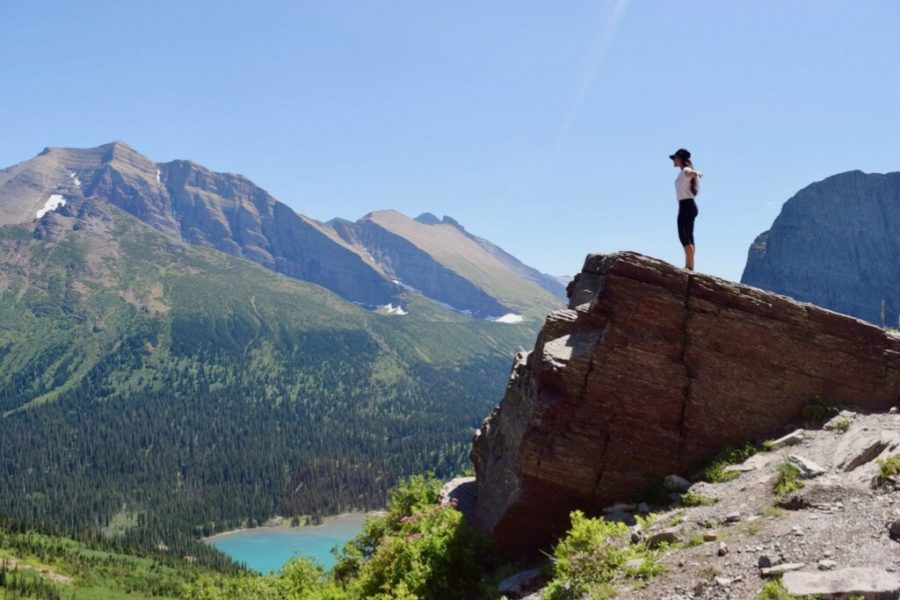 Beginning on Sunday April 20, the National Parks across America join together to celebrate their beauty and promote going outside with National Park Week. Kicking off the event on Saturday, every park in the country offers free entrance.  Additionally, this week creates awareness and encourages donations for the National Park Foundation.

This week, the National Parks host different events, such as “National Junior Ranger Day” on Saturday April 19, to encourage visitation and conservation of these national treasures. These National Parks serve the purpose of conserving and preserving nature’s beauty, displaying ideas President Theodore Roosevelt declared throughout his movement for conservationism.

“National parks protect the environment and biodiversity in our ecosystems. I love how national parks don’t have too much development inside them and show the true landscape of the area,” Junior Sophie Strestha said.

Every year, this week comes from a presidential declaration that dates back to Roosevelt’s presidency. He made it a point to preserve wildlife and nature, emphasizing its importance over other matters. He created five national parks over his presidency and 150 national forests under the United States Forest Service (USFS). Overall this week serves the purpose of providing education on America’s National Parks and spending time in the great outdoors.

“I’ve been to 4 National Parks and each time I fell in love with the nature,” Strestha said.