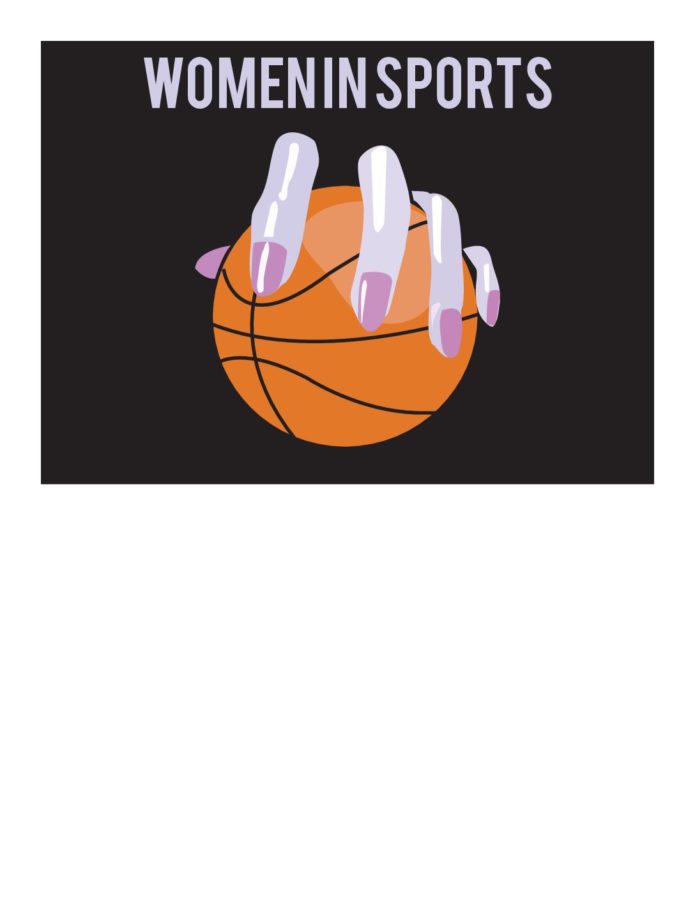 The wage gap between men and women in sports remains highly disputed throughout the high school, collegiate and professional levels. According to NPR, a lawsuit filed by the U.S. women’s soccer team against U.S. Soccer on the basis that they earn lower wages due to gender discrimination has caught the public’s attention. The U.S. women’s soccer team has three World Cup wins and four Olympic victories, whereas the U.S. men’s soccer team did not even qualify for the 2018 World Cup. The women’s soccer players suing U.S. Soccer brought in the fact that, despite winning the 2015 World Cup, they still received less than a third of what the men were paid, even though the men lost in the round of 16. While gender differences may influence sports at the professional levels, at the collegiate and high school level, Title IX protects both female and male sports teams from receiving unequal treatment.

According to JustPlayNow, Title IX, put into place in the 1972 Education Amendments, prohibits gender discrimination in schools receiving federal money to fund athletic programs. Public schools, most private colleges and some middle and elementary schools must adhere to Title IX because of the federal funding they operate on. This amendment requires that schools treat male and female athletes equally in regards to benefits, and that schools award athletic scholarship money in proportion to the number of male and female athletes in one given school.

Title IX controls the money that Miami-Dade County Public Schools gives to Miami Palmetto Senior High, preventing it from being used in a discriminatory way.

Steven Batten has been the Athletic Director at MPSH for the last four years and along with Mylene Exposito, the Athletic Business Manager, they handle all of the finances concerning Panther athletics.

“There’s no real difference, they’re funded the same way. Dade County Public Schools gives us a pot of money to use for our athletics program. Most teams have a booster club that raises money on their own for designated projects and donations from various businesses,” Batten said.

School funding goes towards transportation, facility rental, officials, security and scorekeepers; in essence, it funds the actual sporting event. However, the individual money that each team raises through a booster club goes to what the team wants for itself.

“Individual fundraising can go to help pay for tournaments that they want to attend, can go towards banquets, uniforms, practice gear, practice shirts and shorts, that kind of stuff,” Batten said.

Separate from school funding and put on individually by the team and the players, booster clubs have the responsibility to fundraise money for the other items the players and coaches want for the team. Issues of sizing, quality, brand names or simply taste in style, end up being why many teams use their booster clubs to help pay for uniforms. The team must conduct booster funding and it is up to the coaches and players on how to fundraise, what businesses to collect donations from and how to spend the money.

School funding does vary for different sports, but not due to gender.

“…They’re all so different. The amount of kids it services can be so different. So, when you do a cost-to-student basis, badminton is relatively inexpensive. You have a lot of kids and a really low cost. We buy shuttlecocks and maintain the nets, and that is pretty much it. Swimming, the water sports, are very expensive because of the cost of the pool, and the lifeguard and the hourly rental, it becomes very expensive quickly,” Batten said.

Batten also clarified that all monetary transactions for the sports teams must be approved countless times.

“…The financing, every bit of my financing, every bit of my money, every check that’s written, is approved by Dade County Public Schools. It is approved by our treasurer, it is signed off by the principal. Nothing, none of this money, is something I can touch,” Batten said.” I never see it, it is never anything that I can do anything with, and it all gets audited at the end of every school year. So, we have to put an entire folder together and send it to the Dade County Greater Miami Athletic Conference. They supervise and oversee everything we do to make sure we’re not only going for one or the other.”

Strict regulations on school funding guarantee that gender discrimination does not affect any sports team of either gender. The real differences come from the team’s ability and drive to fundraise and make a difference in their own sport.