What’s Up With our Food? 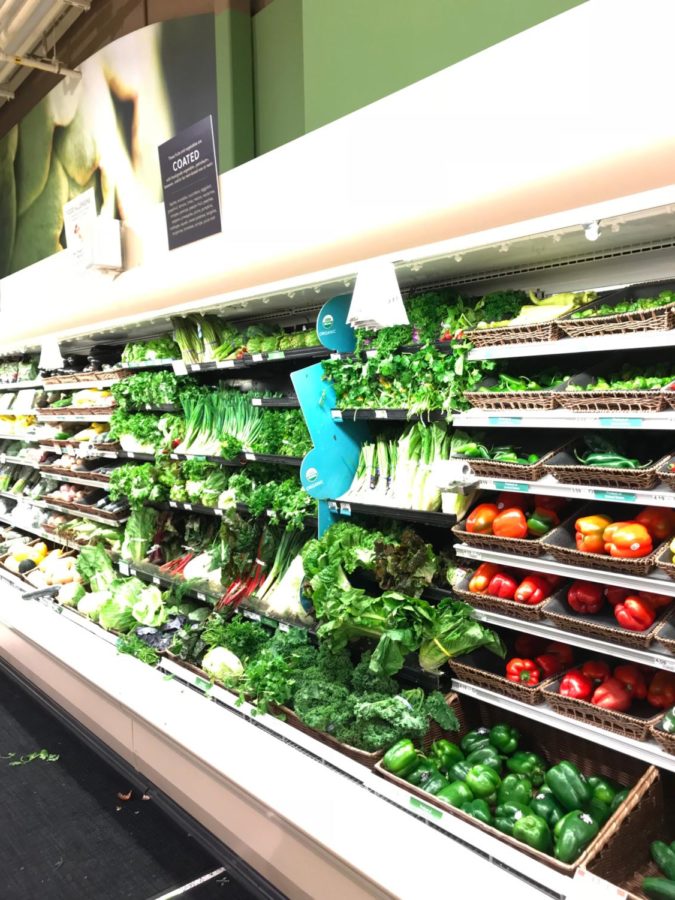 On Nov. 20, the Food and Drug Administration  issued a nationwide recall on romaine lettuce that became contaminated with E coli. The infected lettuce left over 52 people sick and 19 hospitalized.

In addition to the romaine outbreak, the FDA recalled other foods such as cake mix, ground beef and turkey for salmonella contamination. They announced the recall only two days prior to Thanksgiving, putting the entire nation on edge in the season known for feasting.

These recalls were resolved within three weeks. The romaine lettuce outbreak was traced back to California farms. However, the FDA still suggests taking caution while consuming the lettuce. In the future, all romaine lettuce products will have labels stating their harvest location, date and form of growth such as hydroponically or greenhouse grown, in order to insure comfort in consumers

Despite approval from the FDA to consume the product with caution, people nationwide are still avoiding romaine lettuce.

“Honestly, this is something I would expect. Our national food department is so corrupt and backwards,” Whole Foods employee Alex Gonzalez said.

The animal agriculture industry contributes to many food recalls and outbreaks of E coli. According to the FDA, when a disease from animals gets transferred into the water, it eventually makes its way into food crops. The germs associated with the meat industry cause the E. coli outbreaks and spreads them to food crops and people.

“This issue pops up every few years. Not so long ago it was the whole recall with spinach,” Gonzalez said. “It’s not the produce, it’s the neglect of our agriculture system in this country.”

In 2017 alone, there were over 456 food recalls, according to Food Safety Magazine. Despite the all clear warning issued by the FDA to consume romaine lettuce in most U.S. regions, people still remain skeptical.

“Even though they said its okay to eat, I’m still a little scared to eat the romaine,” junior and vegetarian Rachel Salas said. “It still happened, and how do they know it won’t happen again?”