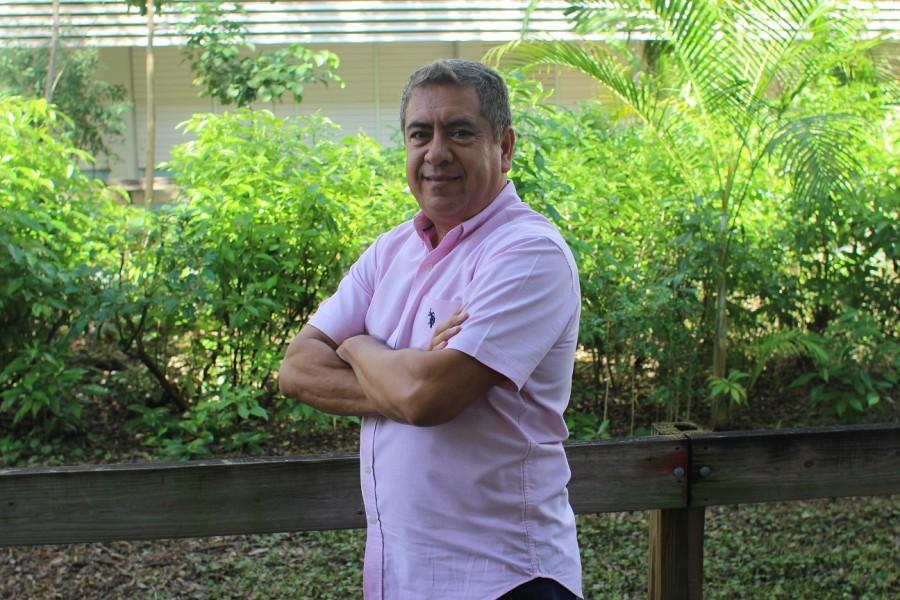 A Wild Ride: Being an Uber Driver

The Panther: How did you find out about Uber?

Hector Echeverria: “I used to see ads on Facebook and then I started to read about it. I had some extra time at home and it sounded convenient. You make money and then visit interesting places.”

TP: Is that why you became a driver?

TP: Why did you stop doing it?

HE: “I got married. Not because of Uber, I just don’t have free time now.”

TP: I heard it was because someone threw up in your car is that true?

HE: “I got scared because I took four students from the naval academy in Fort Lauderdale, they were drunk, and one of them threw up in the car, my window got trashed, but that’s not the problem. The problem is that, I’m not sure if they were kidding, but one of them said ‘this driver sucks, let’s get rid of him’. I got really scared and I just took them to their exit, the school at Fort Lauderdale, dropped them off there and immediately called Uber to report that. They gave me money to clean the car, but I asked them [to do something], I wanted them to prevent those guys from doing that again but that was a big scare.”

TP: Do you regret taking the job?

HE: “I mean I know that there is a risk, especially at night, because most of the users are party people. In the afternoons, it’s usually business people, but at night it’s party after party and usually that’s when you make more money but I was doing it just for the adventure because I met interesting people and could hear interesting conversations. I was making money at the same time, my free time. I wouldn’t do that as a full time job.”

TP: What was your favorite part about the job?

HE: “Well, when I was single, taking girls to parties.”

TP: What do you think the worst part about the job was?

HE: “The worst part is when there is a big event, like Brickel is packed and there are people calling you, you get calls to take people to places, so with all the traffic, to get from one street to another it takes like 5 minutes and the person already cancels the ride, so I stay away from those kinds of things.”

TP: When you applied, how was the screening process?

HE: “It wasn’t that hard at all. It took me like 15 minutes to go through all of the questions. I had to submit a copy of my driver’s license and insurance, but I had all the papers. Two days later I was approved, I actually didn’t see anyone in person. I was approved to start taking people in the car.

TP: Do you have any advice for future drivers?

HE: “Don’t start doing it night and Friday is the busiest day. Try doing it on weekdays and afternoons. It’s really fun.”

TP: Do you have any suggestions for improvement for the company?

HE: “For the company, I think that now there’s some cities that are getting in trouble, the taxis are complaining, all the Unions are complaining about Uber because it’s taking business away, but I think it’s something that helps people and it works. So I think Uber is doing good and it’s a good service, it’s fine.”