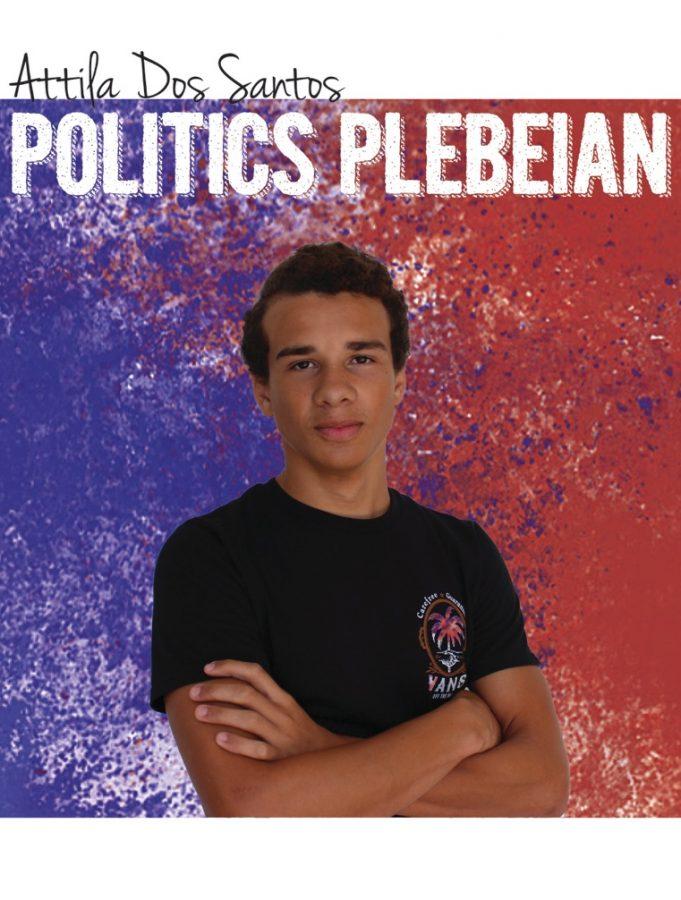 If boredom and stale, unsuccessful politics had a face, it would be that of former Labor Secretary under President Obama and newly appointed leader of the Democratic party Thomas Perez. How much easier can the Democrats make it for Donald Trump at this point? Why on earth would they appoint someone part of the administration that failed to get the upper hand over the other party?

Making mistakes is normal, but repeating them in that way makes no sense at all. Mr. Perez’s victory signifies only another win for the establishment. He is a product of the establishment that he even has his very own little email scandal. As a matter of fact, he likely violated the Federal Records Act by using a private email server to cover up a quid pro quo during his time in the Civil Rights division. Sounds awfully familiar, does it not?

At this point, one may think ‘why did his opponent Keith Ellison not win the chair?’ After all, he supported both Hillary Clinton and Bernie Sanders during the election, was the first Muslim elected to Congress, actually wanted to revitalize the party and is an invigorating and charismatic speaker. He was so motivated for the position that he even announced his candidacy days after Clinton’s loss.

The committee threw away such a passionate, determined and promising individual for that other guy, which frankly disappoints me. The Democratic party needs someone to shake things up, and I do not see Thomas Perez as that person. Maybe one day the party will learn from its mistakes and finally step up their game.