Should We Have a Girls Football Team? 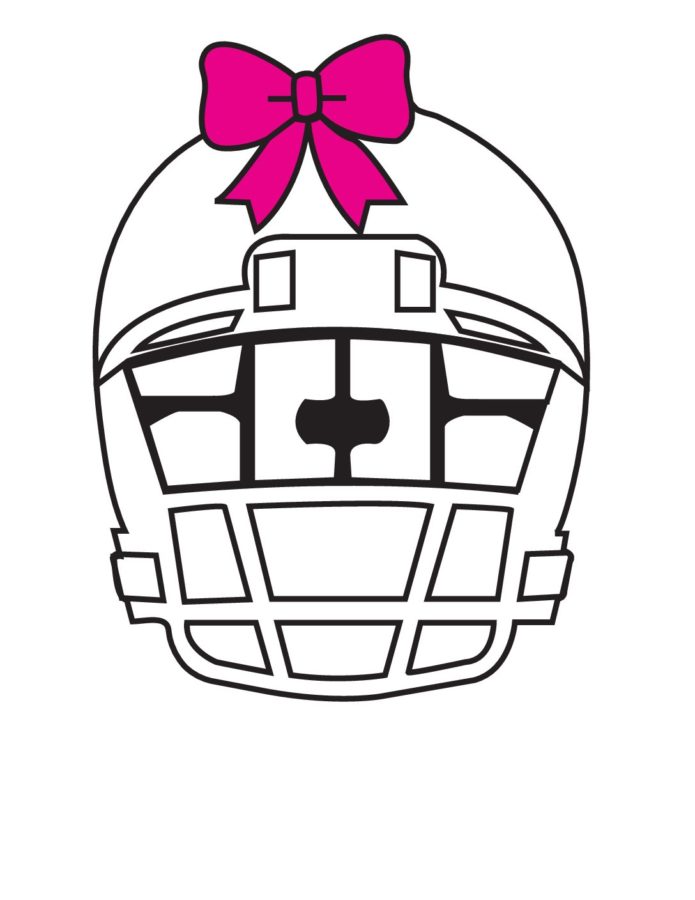 Contrary to popular belief, male genitalia is not a necessity to play football. While majority of other sports have both men and women leagues, football remains the exception. Although society has become more conscious of the absurd notion that females cannot play contact sports, high schools across the world still lack a female football team to accompany the already remaining male team.

It is 2019; love is love, black lives matter and we tell children they can be whatever they want to be, but not for little girls with big dreams of making it in the NFL due to society’s unfortunate possession of a double standard in football. Many schools, such as Palmetto, host Powder Puff games which allow girls to get on the field and score a touchdown. However, the game occurs typically one day a year and uses rules from touch or flag football, rather than full throttle tackle football.

Girls like Julia Knapp are emerging and fighting for equality on the field at South Iredell High School in Troutman, North Carolina as the varsity team starting kicker, according to the Charlotte Observer.  An increasing amount of girls across the country—including Knapp—are attempting to join their high school football teams, however, girls are often assigned to play as a kicker — the position with the least physical contact.

Oftentimes, schools claim that not enough girls would be interested in order to create  a full football team. In reality, the turnout rate for girls would not differ from any other team like girls basketball or soccer. The Lady Panthers basketball and soccer teams have enough, if not too many, girls interested in playing. So why would football be any different?

While these girls’ stories pop up all over the country, high schools still experience a lack of  girl football teams or even a women’s professional league. Stories like Knapp’s suddenly become newsworthy due to their exposure of a sexist society’s unspoken rules. They are appearing on news channels and in articles across the internet. While this does not represent a negative thing, society will not accept women’s football teams until it becomes normalized. There are no news specials on an ordinary boy who joins his football team, but suddenly a sighting of a girl on the football field and it is Sunday news.