Should There Be An End To Remakes? 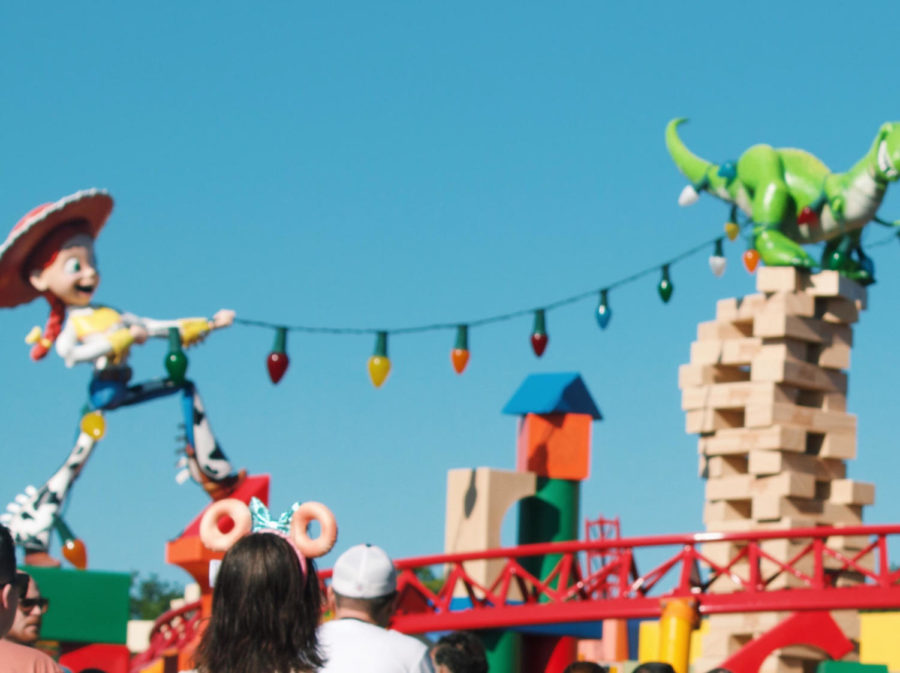 In recent years, 90s nostalgia has increased. The comeback of scrunchies, old band t-shirts and vintage outfits prove people’s longing for a return to the past. Not only does the fashion industry reflect this craving, but the film and television industry does as well. The desire for a throwback to the good old days seems to have overshadowed the necessity for original content.

Remakes of classic movies have created major buzz in the media. Walt Disney Pictures has majorly contributed to the buzz with live-action remakes of its classic movies.

These remakes take advantage of the sentimental childhood memories of many, which causes a problem. The movies are categorized as money-grabbers due to their minimal originality, like the 2019 version of “The Lion King.” Other than CGI technology and some current pop culture jokes, the film lacked differences from the 1994 version. Though faced with criticism by fans of the classics, the movies still make major earnings in box offices.

According to CNBC, since Disney started making remakes in 2010 they have made $7 billion worldwide.  In 2019 alone, the company will release four remakes, with many more in the works. Two of these movies, “Aladdin” and “Dumbo,” have made the top 10 highest-grossing movies of 2019, according to Paste Magazine.

Though the remakes have their own twist so it does not fully copy the original, the concepts remain the same. Currently, the media faces a drought of original content. If production companies do not remake films, they release sequels for already profitable franchises, despite how new content could also have success.

Movies such as Disney Pixar’s “Coco” or Ari Aster’s horror movie “Hereditary” had major success and buzz prior to their releases. Both movies had new twists and concepts to add to their respective genre. “Coco” became one of the few Pixar titles to surpass $800 million in worldwide box office sales. According to The Hollywood Reporter, “Hereditary” earned $13 million its opening weekend, independent media company A24’s biggest opening. In many instances, despite praise, original content becomes overlooked because viewers do not want to risk wasting their time.

Due to the oversaturation of remakes hitting the big screens, many people instead focus on the release of indie films. These films provide a fresher take, new ideas and more artistic cinematography, instead of the basic storylines promoted in theaters currently. A24 has produced many popular films and had much success with new audiences, with many of their films creating Oscars buzz; a successful A24 film “Lady Bird” had three Oscars nominations in 2018 and, according to Box Office Mojo, raked in $78,965,611 for its worldwide total gross. This shows great success since it did not have as much publicity and media coverage as the 2018 version of “A Star is Born,” which earned $434,888,866 according to Box Office Mojo.

The production of remakes evokes a bittersweet feeling. The acknowledgement of classics that were so important in many a childhood provides comfort, but also creates a longing for new content that later generations might consider classics. Remakes are a surefire way for the movie industry to earn money. It feels as though focus on remakes should be reduced and more importance should be given to new, creative content.  As proven with films such as “Coco”, “Hereditary” and “Lady Bird,” original content can turn into hits in theaters and with audiences. Film-makers should think of creative ways to incorporate nostalgia for past decades into modern films so the remaking of classics stops.