Puppies, monkeys and babies – oh my!

The highlights of the Super Bowl 50 commercials at your fingertips.

To the most hard-core football fans, commercials act as unnecessary interruptions, but even they can enjoy the classic entertainment Americans look forward to once a year at the end of an oh-so-short football season.

Each year brings a different mix of commercials: the cameos, the heartwarming and the laugh-so-hard-you-can’t-catch-your-breath. Last weekend brought a new noticeable group of commercials that reached the conscience and sentimentality of all its viewers with inescapable truths about modern-day issues. It also brought a break in tradition. Most of all, it brought the hype and conversation that the 30-second, $5 million-dollar ads and their companies hoped to achieve.

For anyone who missed them – or for anyone who simply wants to revisit these diverse advertisements – The Panther presents its list of top-ranked commercials and what they meant.

The pleas for social justice and responsibility did not go unheard Sunday evening in between bouts of the tense battle between AFC and NFC. Uncomfortable topics entranced viewers in a creative arrest and left them mulling over the problems America may ignore.

Media outlets have long promoted the conservation of water for the sake of our third-world country neighbors, but few visual productions hit so many Americans at one time. Colgate, a leading toothpaste brand, put on the guilt trip with this painful example of how wasting water while brushing teeth makes the struggle to find water more difficult for less fortunate individuals.

The NFL and NO MORE responded to domestic violence last year after the recorded assaults NFL players made on women. The issue still persists, and NO MORE has not forgotten. It will send chills down your spine.

Celebrities historically sponsor American products on national television to gain a popular following. Budweiser decided to do the same thing – but are they really promoting their product? Helen Mirren, tell us how you really feel.

In a society where labels replace first names, the MINI Cooper will not judge.

Super Bowl would not seem normal without the annual fix of hilarious commercials. What else would friends and coworkers talk about to distract them from the depression the Monday after Super Bowl brings?

All right, most would agree that Kevin Hart has made his mark on the world of comedy, and this is not the first commercial he has appeared in. Hart’s comedy proves fresh as ever when he lends his new Hyundai Genesis to his daughter’s  new boyfriend… and makes sure his little girl stays safe.

The last few years have proven Doritos a top-lister when it comes to Super Bowl commercials. People are back for more… the baby, too.

This may actually make you want to buy an Amazon Echo so Alexa can add some amusement to each day. How does Baldwin and the gang celebrate Super Bowl 50? Find out. (Watch them in order, thank us later.)

The better question for Miami Dolphins fans may be, What inspired Dan the Man to do this one?

It never fails; there will always be a few to make us croon over those furry friends and cherishable moments. 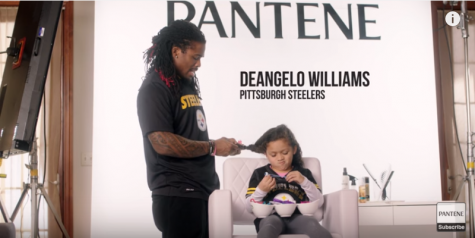 For all the daddy’s girls, this one’s a tearjerker.

Hot dogs have never been so cute.

These pups take begging to a whole new level.

Need somebody to love? The flock has it covered.

We cannot change history, but that is something to be proud of. Car manufacturers took the stage for this year’s inspirational ads. 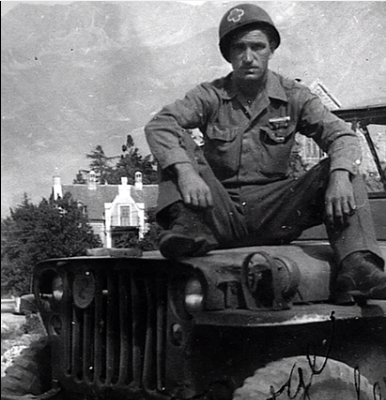 A David Bowie tribute and a nod to Neil Armstrong all in one.

That’s a little weird: What people are not too sure about

Some Super Bowl 50 commercials were a little out there. Sure, they caught our attention, but…

Forget tigers and lions and bears, Mountain Dew gave us the puppy-monkey-baby.

“You get a little cranky when you’re hungry.”