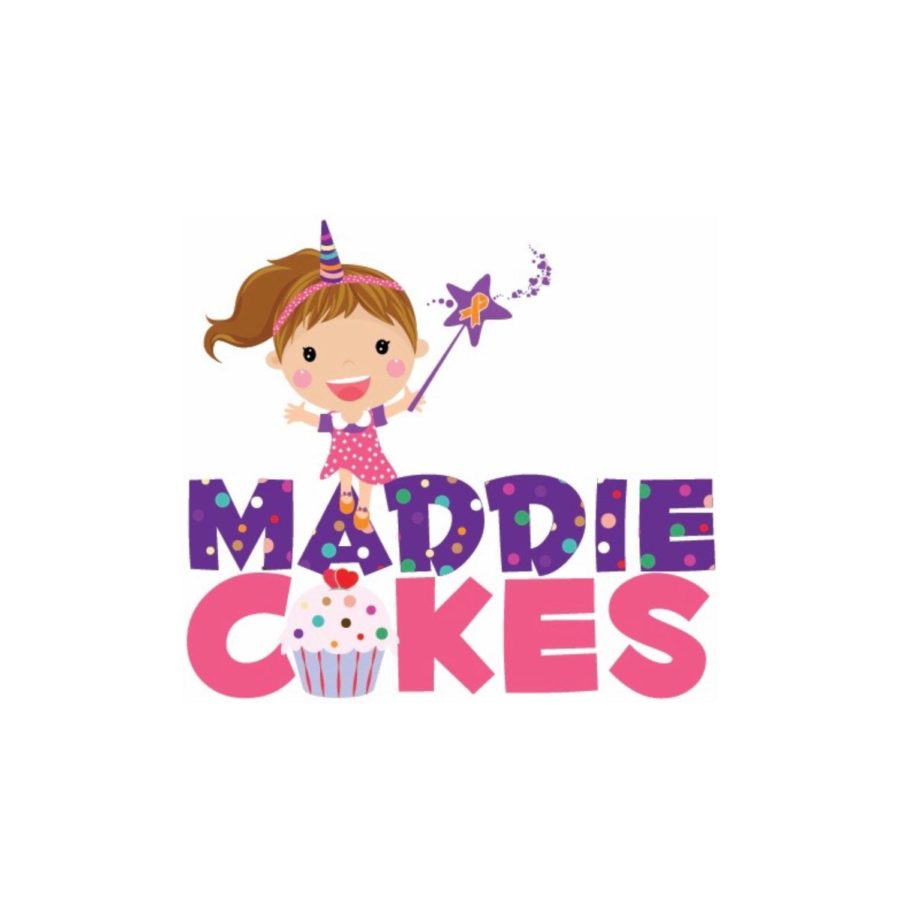 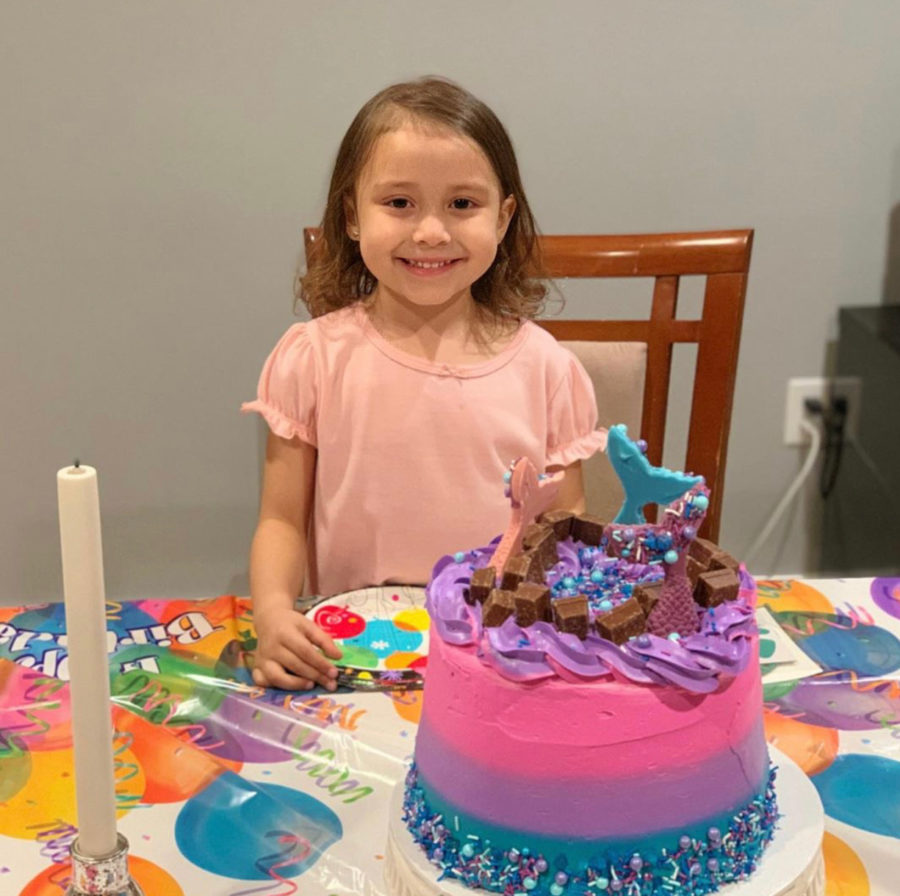 Gallery|2 Photos
Melissa Nunez
For her fifth birthday, Maddie reflected her love for mermaids, the color pink and all things sparkly onto her cake.

On Oct. 31, 2018, Melissa Nunez received news that her once healthy four year old daughter, Maddie, now was diagnosed with Acute Lymphoblastic Leukemia. Since then, Maddie’s life plays out according to a strict chemotherapy treatment plan that changes every month. But for her and her family, they take everything one day at a time.

“She has her good days and she has her bad days. Most of the time she’s happy and I try to make sure there’s a very positive environment,” Nunez said. “As her mom I wanted to immediately switch places with her and everyone was in shock because she was such a healthy little girl.”

Due to her low immune system, Maddie has not returned to pre-K at her school and remains at home with her mother. The loss of income from Nunez’s job has not proven easy, especially with bills still coming in and the additional expenses of Maddie’s treatment. This is how the idea of Maddie Cakes came alive.

For the past decade, Nunez constantly baked extravagant cakes and desserts simply as a hobby. Every family birthday, celebration and wedding in Nunez’s family showcased a imaginative cake made by Nunez with the help of Maddie.

“I would bake my kids cakes and I would bake for my friends, but everything was on the side because I had a professional career, and I would do it for fun and all my friends loved my cakes,” Nunez said.  “So when I wasn’t working and I found out I would no longer be working, I spoke to my husband and I was like ‘OK, well I have to start working at home because I can’t go back to work until Maddie is better.’”

The name of their mother-daughter baking company comes from one of Maddie’s many nicknames, Maddie Cakes. From the time she could talk and express her interest in baking, Maddie would help her mom around the kitchen by gathering the ingredients and decorating the cakes.

“When we first started the treatments, her and I would bake pies and a lot of little things and I thought ‘you know what everyone always tell me I should bake full time, lets try it’ and that’s where we came up with Maddie Cakes,” Nunez said.

Baking not only helps cover the cost of Maddie’s extensive hospital bills, it also serves as a fun activity that brings Maddie pride and joy.

“She is my partner, she literally goes in the kitchen with me and bakes with me. She’ll thrown in the sprinkles and mixes in the cake batter, the eggs, you name it and she does it with me. She just loves it and it makes her so happy,” Nunez said.

While Maddie Cakes currently works out of the Nunez home and thrives mostly through social media and word of mouth, the baking duo hopes to one day open up a store front.

For a child as young as Maddie, getting a grasp on what cancer means and the changes attributed to it comes as no easy task. However, her constant smiles, happy attitude and love of brightening up the day overrides the negative feelings associated with cancer.

Maddie not only loves to bake, but she also loves to make others happy. She even takes it upon herself to bake special cakes and treats for all of her doctors in her treatment center.

“We like to make people happy and she loves to cook with me, it’s everything. Whether it’s a birthday or any type of celebration, we are that story for that person and we are making them happy,” Nunez said. “That’s her happiness and she just loves it.”