Is Gaming a sport?

A sport is generally defined as a competitive activity that requires physical skill. This definition, however, fails to point out that all sports require vast mental ability. In sports like basketball and football, having a high IQ on the subject and a knowledgeable understanding of the game can attribute to the success you can achieve in the sport. Chess, a game many do not consider a sport, requires no physical ability. To succeed, players must acquire a general understanding of every scenario possible and be able to get one move ahead of their opponent. 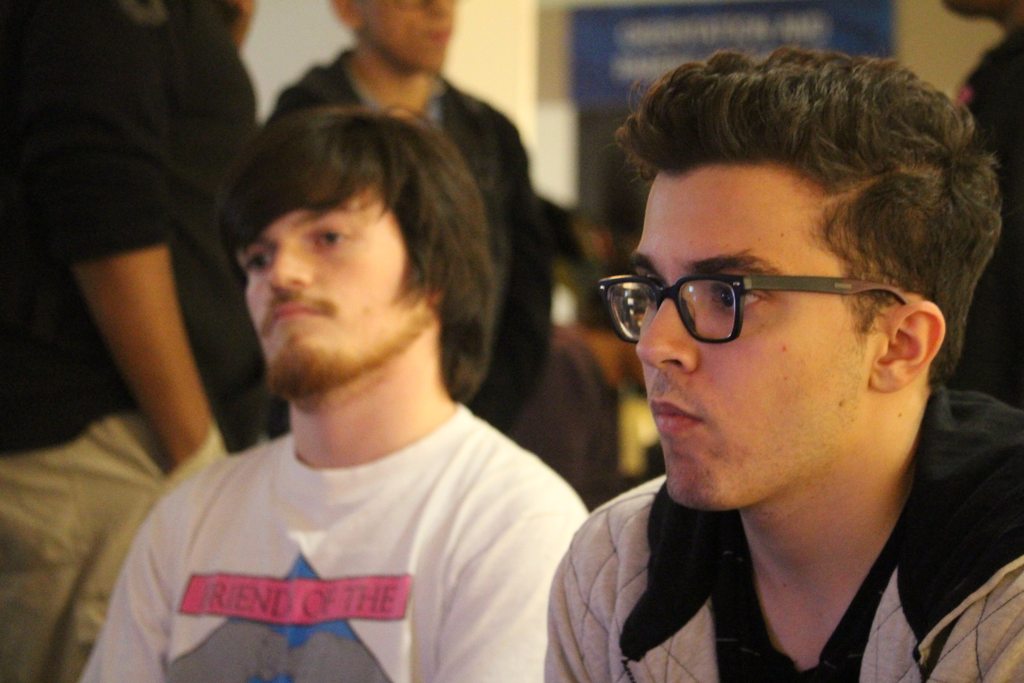 Gaming has never been considered a sport, but it incorporates the key components of many sports. Gaming is labeled an eSport, or a mind sport, where the mental exercise component is more significant than the physical. Senior David Portal thinks that Melee (close combat gaming) should be considered a sport.

“Despite being a video game, I think Melee has an enormous amount of physical and mental dexterity required for a person to be proficient at it,” senior David Portal said. “For example, some technical techniques require a player to react in 1/60th of a second.”

Portal first began playing the game Super Smash Bros at the age of five years old on his Nintendo 64. About a year later, he started playing the game Melee with his cousins and friends for a few years. Portal rediscovered the game in his sophomore year of high school, when he began to play it casually with friends. At the end of the year of his sophomore year, Portal began playing and practicing more and getting used to the game’s tournament rules and the competitive atmosphere that accompanies it. During junior year, Portal improved tremendously and saw his growth as a player. 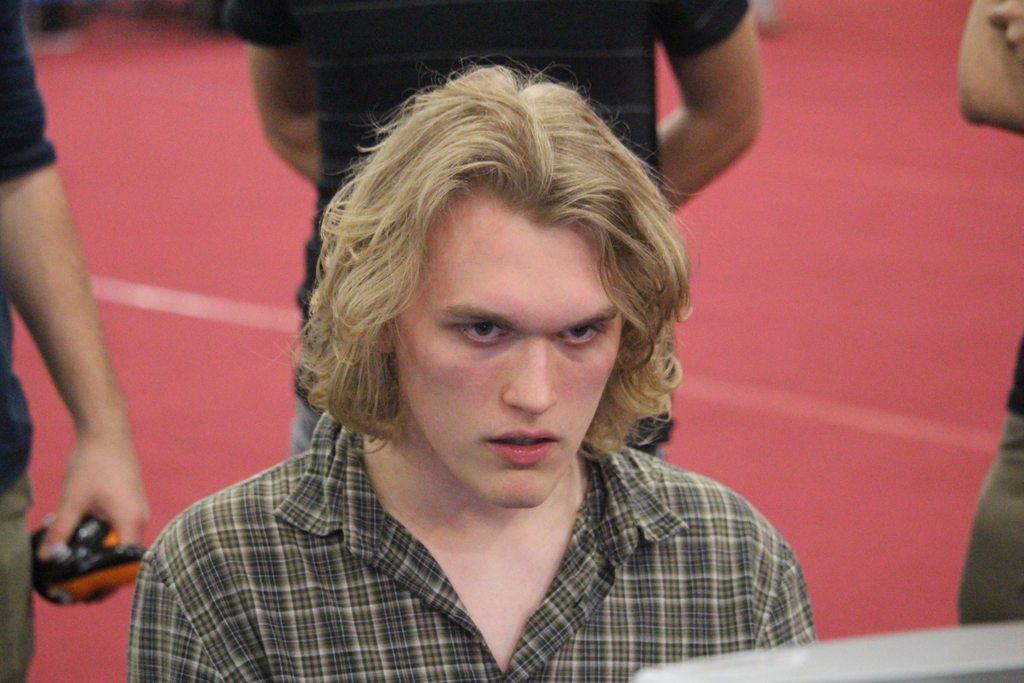 “At first, it was just him and I constantly trying to beat each other”, senior David Portal said. “Then in junior year, we initiated Aaron Mares and Trevor Knecht, whom we’ve been practicing with with every since. Just recently, we started playing with a sophomore named Patrick Tesmond, who will be the sole heir to the throne once we’re gone.”

Portal and Brown have competed in a wide range of tournaments, going to tournaments and competitions on a weekly basis. The number of people that enter the tournaments usually varies from 30 to 100. But in June, Portal will go to Community Effort Orland (CEO) 2016 in Orlando, Florida, which will be his first ever national tournament. There is expected to be over 500 people entering the tournaments and there will be an at least $8,000 prize.

“The higher level of competitive Melee you observe, the more it seems to resemble a physical sport, with top players being sponsored by eSports teams and products like Redbull, and spending days on end training for major tournaments, both physically and mentally,” Portal said. “So in the sense of effort being put into it, both by the individual and community, I consider smash to be very similar to those of physical sports, but obviously we still have a long way to go.”