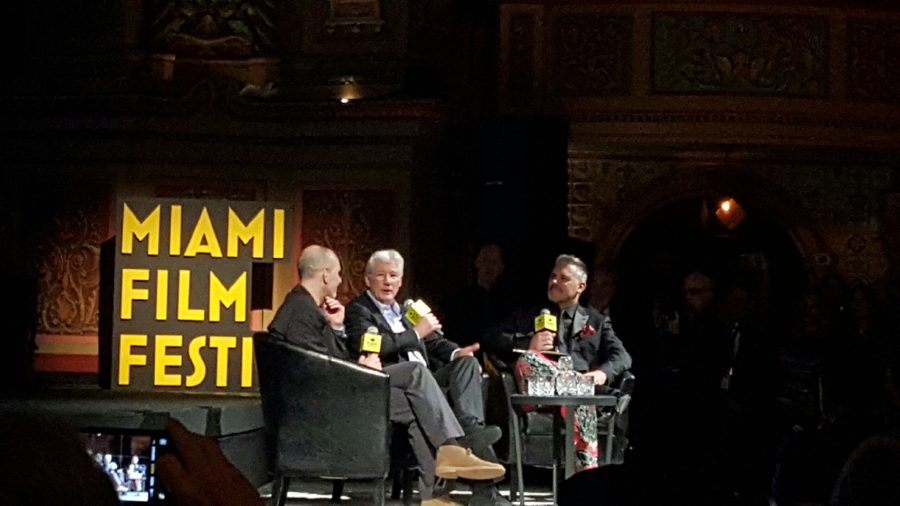 From March 3 to March 12, creative filmmakers from all over the world shared their films at Miami Dade College’s annual Miami Film Festival, where judges honored their work in a variety of competitions.

The John S. and James L. Knight Foundation provided the winner of their competition, the Knight Competition, $40,000. The cash award went out to the film “Family Life (Vide de Familia),” directed by Christian Jimenez and Alicia Scherson. The same foundation gave $10,000 to Joan Kron’s film, “Take My Nose Please,” for the Knight Documentary Award.

The HBO competition featured U.S. Hispanics and Ibero-Americans in the Official Selection competing for $10,000. “Maria (And Everybody Else),” directed by Nely Reguera, took home this prize. The Jordan

The $2,500 award for the Shorts Competition went to Frank Dion, who directed “The Head Vanishes.” For the HBO Feature Film Audience Award and the HBO Short Film Audience Award, the festival’s audience voted on a winner from all eligible features and short films. The Feature Film Award went out to Jorge Thielen Armand with “La Soledad,” and the HBO Short Film Audience award went out to Dion’s “The Head Vanishes.”  The Cinemaslam film school competition aims to help discover amateur film makers.

One of four special events, the El Coto De Rioja Awards Night Party, commenced on March 11. The film festival’s audience partied under the stars with award-winning filmmakers while eating Spanish cuisine. The Champagne and Stars Party kicked off the ten days of the festival under the stars.

On the opening night they showcased the film “Norman: the Moderate Rise and Tragic Fall of a New York Fixer” as part of the 2017 Film Festival’s CineDwnTwn Galas Film Category. The last of the four special events, the film “For Your Own Good”, premiered on awards night.

“Having a creative parent who pursues an artistic career inspires me to continue seeking creative opportunities,” junior Anjuli Sharpley said.

Sharpley’s dad judges the various film competitions, and even had a film in the festival a few years ago.

“The event was slightly overwhelming at first, but once my dad’s film [an animated graphic novel] came on my angst was [replaced] with excitement,” she said.

The films in this year’s festival were some of the best there have been, according to Kevin Sharpley, Anjuli’s dad. Some of his favorites included “Everything But a Man” and two others by the same filmmaker.

“[My favorite film] ended up not being in the festival. It was called ‘Billy Boy’,” Kevin Sharpley said. “I was supposed to present the film along with the actors but they ended up not showing it because the two main actors, who are also producers, had a falling out.”

“My panel this year has been one of the best I’ve had, and I’ve been doing a panel for five years,” he said.

“Miami film festival is what’s called Ibero-American, which means that it’s a latin based festival, so although they show films around the spectrum they have a specific focus on latin films,” Kevin Sharpley said. “Films allow a story telling that not many art forms can grasp.”