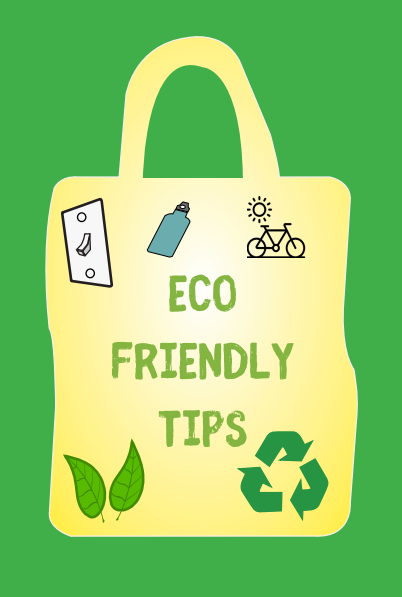 Seventy-two percent of Americans view climate change as a moderate, serious or imminent threat, according to a 2018 poll conducted by Reuters. However, many students feel empowered through all the negative information that has keeps arising about the future climate.

“I feel like the way students are dismissed when talking about environmental issues is sort of belittling because students are the people that are actually going to inherit the world,” said sophomore and AP Environmental Science student Aiden Kong. “But I feel prompted to do more since there are so many problems that need to be fixed.”

Despite popular belief, little acts, such as turning off the lights when you leave a room, can amount to a large impact. Turning off two lights in American homes every day for an hour saves five million kilowatts of energy nationwide in a year, according to Innov8energy.

“Well, I think to be conscious of what you’re doing is one of the things. Make sure you turn lights off when you leave a room. Replace lights up with LEDs is an easy thing. Get a reusable water bottle. Try to carpool when you go places. Walk… when you can, if it’s a short distance” said AP Environmental Science teacher Pamela Shlachtman.

On Sept. 20, hundreds of Miami students struck against climate change, advocating for the declaration of a climate emergency.

“We need to be the generation to change because our ancestors have left a planet for us that is in danger of reaching the point of no return,” said sophomore and former AP Environmental Science student and science competitor Julian Orrego.

However dark the climate crisis might seem, it is important to understand that small changes to daily habits can result in long-term change.

“The earth was kind of like a gift; it’s our responsibility not to totally screw it up. And small changes can really lead to a more sustainable future,” said Shlachtman.