What is Earth Day and why do we have it? 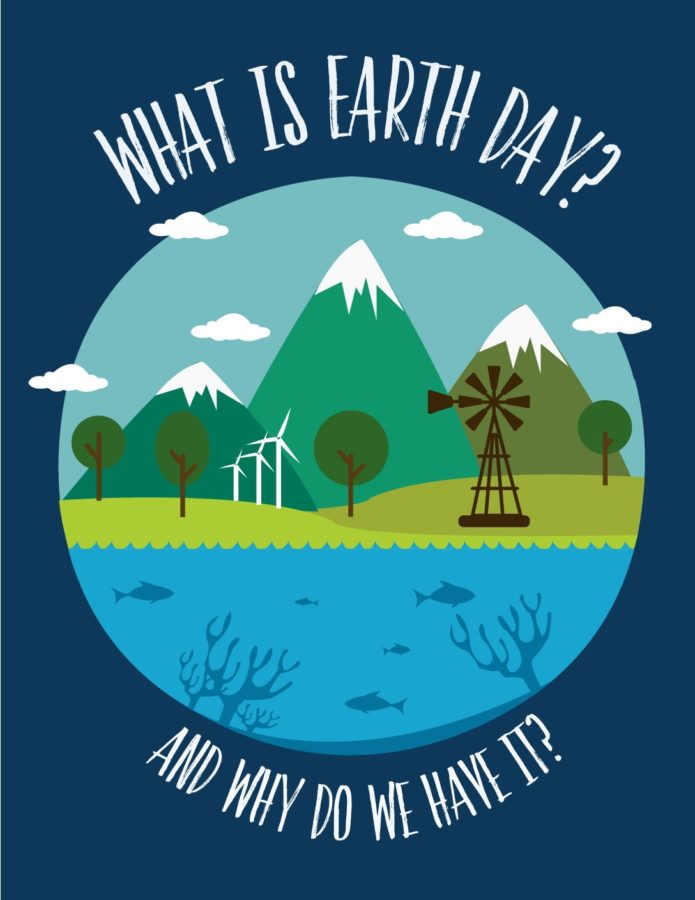 April 22 is Earth Day — a day dedicated to the planet and a day that serves as a reminder that humans must take action towards protecting the Earth. The holiday has existed for almost 50 years, but its origins remain widely unknown to younger generations. A result of grievances such as increasing amounts of pollution, the first Earth Day began in 1970 as a form of protest, with hopes of bringing attention to serious environmental issues and inspiring change, according to Earth Day Network. Today, Earth Day holds a new kind of relevance in the midst of the United Nations report that humans only have 12 years to reverse the effects of climate change, encouraging activists to push harder for environmental reforms.

Movements such as March for Our Lives and Black Lives Matter took inspiration from the atmosphere of protest in the 1970s. The faces of the climate change movement have gotten younger, like 16-year-old Greta Thunberg from Sweden, who spoke to United Nations representatives about the importance of international environmental reforms. Similar to Thunberg, Chloe Wilson, a former AP Environmental Science student and Astronaut Challenge competitor, believes in the importance of Earth Day and the necessity of environmental reforms.

“It revolves around the respect that we should have for the well-being of other organisms and ecosystems,” Wilson said.

Talks of climate change solutions have swirled around the Congressional floor for the past couple months, but there has not been a widely supported solution to this persistent issue. The power to incite change begins with the election of government representatives whose solutions fit the needs of the people, or in this case, the environment.

“I also cannot stress how important it is for people who can vote to elect politicians that care about the same issue. A politician who doesn’t believe in climate change is a politician that is silently killing the planet,” Wilson said.

Everyone can take small steps in preventing climate change, according to Wilson. Every day, an effort can be made towards the conservation of the Earth’s resources. Little changes such as carpooling or taking shorter showers can develop into habits over time could become the simplest solutions for large-scale pollution.

“Earth Day serves as an opportunity for all of us to fight for environmental protection,” Wilson said. “More importantly though, it’s a reminder that we need to change the legislation of our respective nations to preserve the condition of our planet and reduce the harm that fuels climate change among other issues.”