A Team for the Troops 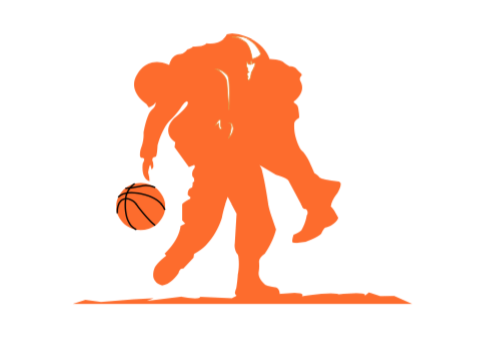 The Palmetto girls basketball team collects donations from students, friends and family who desire to help war veterans and submit the money to the Wounded Warrior Project.

The idea came from Jordan Pivik, a player on the girls team, who along with Coach Donnie Martin, has personal ties to the military.

“Her dad is in the army and she asked me if we can do something for the service men,” Coach Donnie said.”It kind of hit home because I lost an uncle in the Air Force so it was kind of personal to me too.”

The team decided to collect funds for the Wounded Warrior Project, whose work provides unique, direct programs and services to meet the needs of injured service members. They have the opportunity to improve their psychological and physical state through the Combat Stress Recovery Program, Project Odyssey, Soldier Ride and many more. The program provides various therapies and job opportunities which service men can use to get back on their feet upon return to civilian life.

As a veteran and avid supporter of Palmetto’s basketball team Mr. Pivik, Jordan’s father, works as a middleman between the team of players and the team of helpers for the servicemen.

“He comes every game and I love to see him walk in here with the uniform,” Coach Donnie said. “It changes the whole environment so nicely.”

Pivik’s presence on the sideline has motivated the team to further their efforts. While still maintaining focus on the season that is currently in progress, the girls basketball team has made helping out veterans a top priority, and the team has gained a sense of pride in doing so.

“I really want to donate enough to cover a whole year,” Coach Donnie said. “They have a commercial where if you donate 19 dollars a month, then you get a blanket and I wanted that blanket to put up in the office to have the girls to see they were a part of that.”

Over a few weeks, the team managed to collect over 500 letters thanking veterans for their help. Donnie, also head security guard, walks around during both lunches collecting money and the girls have their official Wounded Warrior Project envelopes due Friday, January 8th.

“On our collection envelopes it has the Wounded Warriors logo on it and their mission statement,” senior player Alice Cardet said.

On the due date, they count the money up and Mr. Pivik ensures it reaches the Wounded Warrior Project.

Those who wish to donate to the Wounded Warrior Project should email Coach Donnie Martin at [email protected], contact a member of the girls basketball team or visit http://www.woundedwarriorproject.org/donate.aspx.