Telling people that you are from Miami almost always yields the same types of responses. They range from asking about how much time you spend at the beach, to how much time you spend at the beach. The rest of the world– or the rest of the state and country, for that matter– sees Miami as the non-stop partying, sun-kissed city, and they are not wrong. The nightlife on Ocean Drive is impressive enough to attract people from all over the globe, but only locals know the 305 for what it is. While experiencing and appreciating the entire city in 24 hours is physically impossible, there are a few things to do in one day that allow you to appreciate it.

Watching the Sunrise on Nikki Beach

6 a.m. Much earlier than most people would choose to wake up on a weekend, but to get the best experience, it is worth it. Pack a blanket, some towels and a camera, and get to Nikki Beach by 6:30. Parking is free until 9 a.m. and more available than ever. Spread your blanket out on the sand and watch as the sun paints the horizon beautiful shades of orange, pink and blue. Depending on the tide, a morning swim is definitely recommended.

The best part about watching the sunrise on the beach is that you can make it back home in time to take a nap before the work day begins. 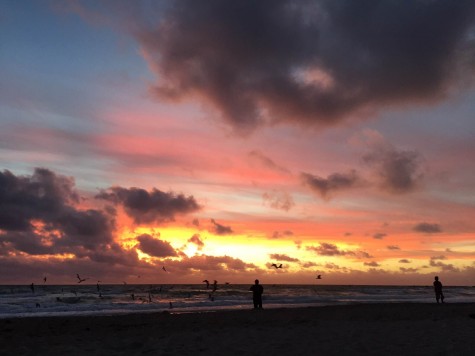 Take a ride down Old Cutler Road, and go to Fairchild Tropical Botanic Gardens to see some of the most well-kept horticulture in South Florida. Founded by Dr. David Fairchild in 1938, the Botanical Gardens is home to thousands of plants and animals, and a butterfly conservatory in which hundreds of butterflies are released every day. Fairchild provides a small pocket of exotic greenery that is atypical of Miami’s average semi-green shrubbery. The gardens’ vegetative loveliness absorbs the sub-tropical climate and thrives. 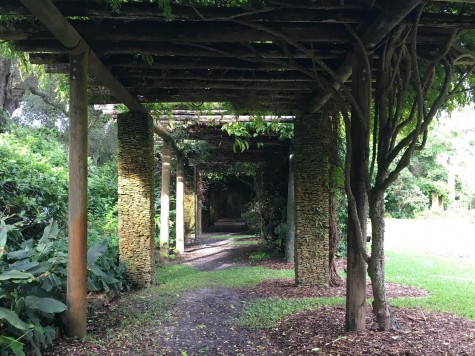 Pérez Art Museum Miami (PAMM) is the city’s very own contemporary art museum, housing hundreds of pieces of art from the 20th and 21st century. Upon stepping into the museum, visitors automatically feel as if they are walking through the Metropolitan Museum of Art in New York City. But after zig-zagging the floors and seeing the art, the magnificent view of Biscayne Bay on the way out of the museum reminds them of exactly where they are: Miami. 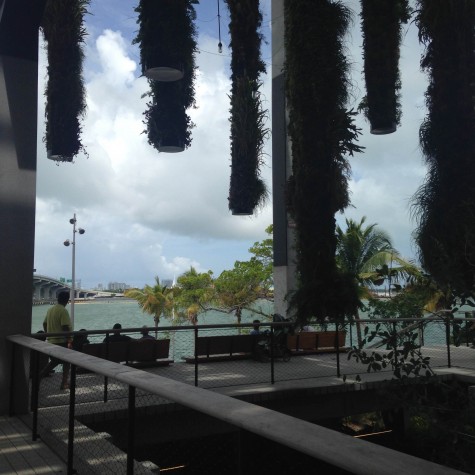 Running east to west through the heart of Little Havana, southwest 8th street (“Calle Ocho”) is often considered an epicenter of social and cultural history. Famous for its Domino Park, Cuban Memorial Boulevard and several other monuments honoring significant Cuban figures, Calle Ocho provides multiple outlets to close up an adventurous Miami evening. For fairly-priced ice cream, wittily named in “Spanglish,” visit Azucar Ice Cream company on the corner of 15th avenue, across the street from the historical Domino Park. Ice cream from Azucar will be the cherry on top of the day, no pun intended. 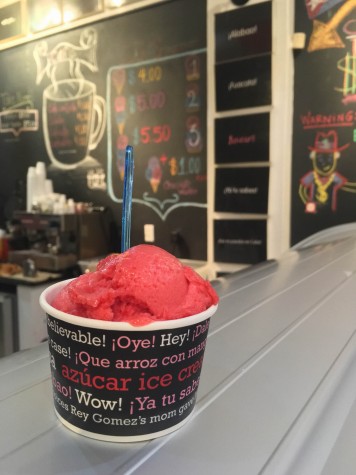