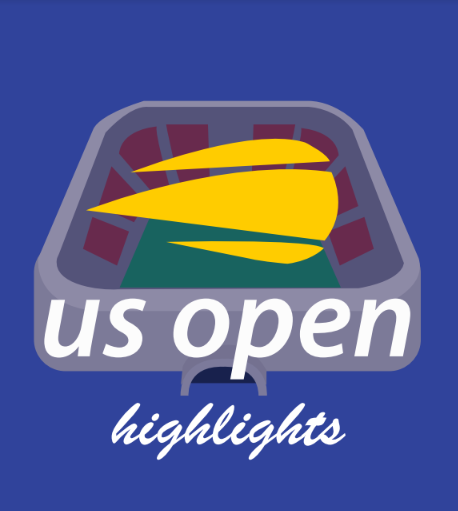 Every last week of Aug., New York City hosts the U.S. Open, a hard court tennis championship where multiple tennis players get together and play their hardest.

According to usopen.org, the tournament is a modern version of the oldest tennis championship, the U.S. National Championship. The U.S. Open is one of the four Grand Slam tournaments, the most important annual tennis events.

Junior Nathalie van der Reis, a player on the varsity tennis team, has been playing tennis since she was five. “It is my passion and I love the skills I learn from playing in the game,” said van der Reis. She enjoys watching and playing in games, and hopes to see the U.S. Open live.

The competition lasts for two weeks and at the end, both women and men receive $3.85 million. On Saturday, Sept. 7, the U.S Women’s Open came to a close when Serena Williams, an American tennis player, and Bianca Andreescu, a Canadian tennis player, battled for the prize money.

Nineteen-year-old Bianca Andreescu beat 37-year-old Serena Williams in just two sets. In the first set, the score was six to three and in the second set, it was seven to five. Williams has won 23 Grand Slam singles tennis titles.

On the men’s side of the tournament, Rafael Nadal, a Spanish tennis player, outplayed  Daniil Medvedev, a Russian tennis player, on Sept. 8 for the U.S. Men’s Open championship. Nadal has been playing pro tennis since he was 15 years old. With 35 titles, he holds the highest number of Association of Tennis Professionals (ATP) Masters. A Masters is a series of nine tennis tournaments.

“I thought Nadal played amazing and his ability to move around the court is a major factor in his victory,” said van der Reis.

A 19-year-old, beat a 37-year-old, showing that no matter someone’s age, anyone has the ability to do whatever they set their mind to. The U.S. Open, one of the world’s greatest Grand Slam tennis tournaments, has come to an end for 2019, and will return the last week of Aug. 2020.