14 Days of Love Day 13: The Signs of a Toxic Relationship 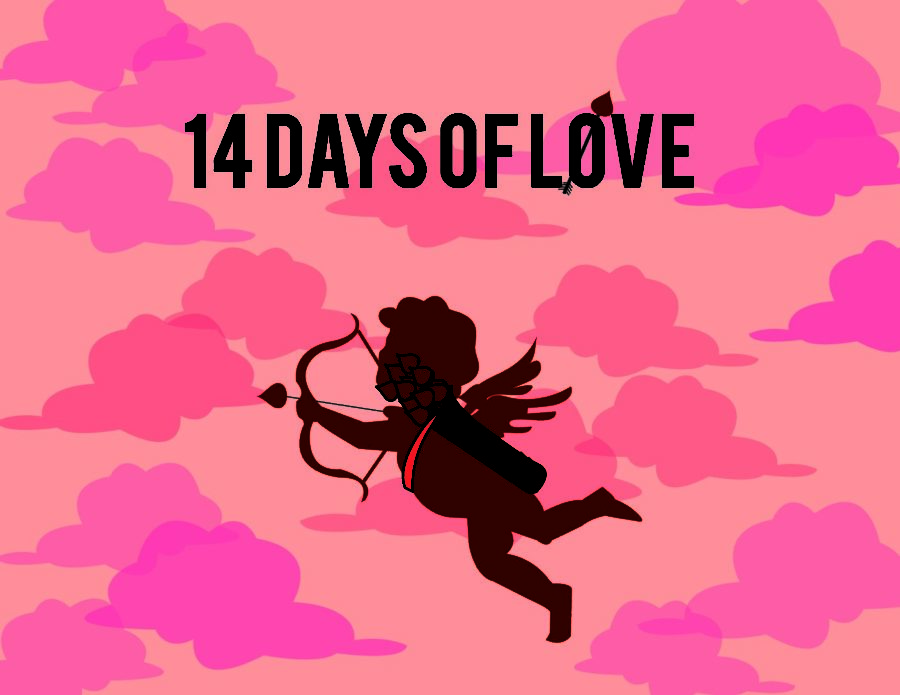 When insignificant matters turn into huge fights, small things like not washing the dishes or leaving the toilet seat up can transition into relationship-threatening manners. This occurs when so much tension builds up, that people express their unhappiness in terms of fighting. Many times, if one partner constantly picks fights regarding unimportant issues, a toxic relationship gradually forms. When communication lags, as previously mentioned, larger problems get pushed aside due to a feeling of discomfort. Therefore, many larger issues that determine the level of satisfaction in a relationship remain unspoken, and smaller or harmful arguments are brought up instead.

Meaningful interaction between partners is especially important in a prosperous relationship. Social interaction with one another, according to Clarence Medical, helps the heart and builds a connection. Taking a step further from just plain communication, interaction requires both people to care about the other’s feelings. In a toxic relationship, when one partner does their own thing and so does the other and they do not come together in any way, they will lack meaningful interaction. Although one may find it difficult to ask how their partner’s day went after having a long day themself, checking in with a partner will make them feel cherished and cared for. Congregating and celebrating one another in a relationship helps lead to satisfaction and happiness.

Feelings of inadequacy in a relationship can lead to detrimental issues. According to TIME Magazine, when one’s partner constantly critiques or negatively comments about their accomplishments — large or minute — toxicity quickly arises. When competition arises in any type of relationship, it can only lead to its demise. Because both partners are in it to win it, the chemistry between them could turn into resentment. Regardless of the party doling out the belittlement, consider the long-term impacts to the relationship it can cause. Both partners need to understand that competition and belittlement can only lead to hurting each other’s feelings and an inevitable termination of the relationship.

Expecting a partner to change themselves in their core displays an example of potentially setting an unrealistic expectation that can result in disappointment. When someone enters a relationship infatuated with their own idea of their partner rather than the reality, disappointment can only come of it. Not only does this occur in romantic relationships, but the negative effects of unrealistic expectations occur within the family. When a parent expects their child to achieve something only they want, toxicity presents itself within the household. A Pennsylvania State University study showed that parental expectations negatively affect a child’s mind and academic performance. Accepting and loving people for their true selves instead of an envisioned version proves a better route to take in these circumstances.

When small things turn into big fights, one partner commonly receives the majority of the aggression. When experiencing this, it may feel important to consistently have one’s guard up. When one partner gets an unfair share of the blame in arguments, oftentimes the other partner’s lack of maturity and responsibility causes it. On the other hand, when a partner seems overly-defensive, it may be an attempt to keep secrets. Aggressively blocking off major or minor accusations signals feelings of internal guilt; therefore, they distract from the accusations with some of their own.

At the end of the day, relationships center around feeling content with one another, despite occasional disagreements. Granted, some of the healthiest relationships experience some of the six signs listed above. However, if it feels like an obligation to be with each other, the relationship may not progress for the right reasons. According to Psychology Today, many times people stay in toxic relationships for a feeling of comfort, but the outcome is detrimental to their own wellbeing. A healthy, prosperous relationship between significant others, parents, friends or siblings requires both partners to accept each other’s flaws and grow together as a unit. A toxic relationship for both partners reveals itself when simply picking up a phone and texting the other person feels like a chore.