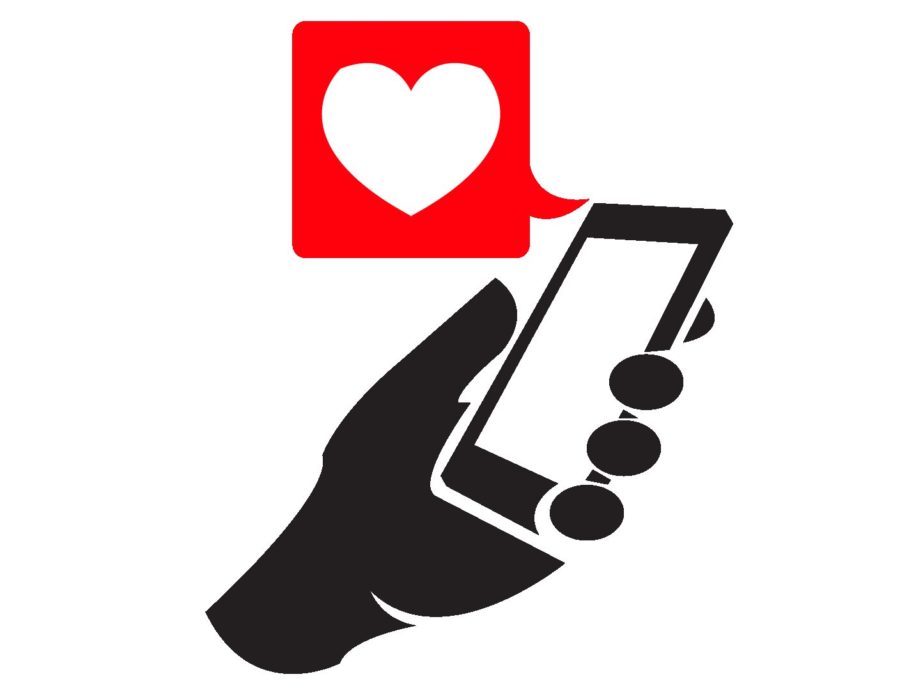 While a picture may be worth a thousand words, in the case of depicting a relationship via social media, that simply does not apply.

In the Instagram world today, people constantly post photos on the internet to share with the world their lives. However, this never actually happens. One’s social media never successfully represents one’s life.

In a study done by Custard.com, less than 20 percent of men and women claimed their Facebook pages symbolized “a completely accurate reflection” of their true self. The study also showed that most participants only chose to include the “non-boring” parts of their life. Judging someone solely off of their social media may result in a false image of someone.

Most people do not share on social media when they fight with their significant other. While some people feel comfortable sharing the everyday struggles of their life, most people refrain from sharing with the world all of the bad things happening in their lives . Naturally, people share the more positive aspects of their life, creating this dream world where all these bad things seem to not happen.

The same goes for relationships. People in relationships normally do not advertise on the internet when they encounter rough times in their relationship. People take in a lot just from one picture, so publicizing to the world about a problem one encounters may give people a bad image, when really you may have had one minor argument.

On the other hand, the pictures couples post where they appear happy may not be the whole truth. For instance, a couple can easily pose for a picture together seemingly madly in love; however, they may have argued twenty minutes before they took the photo.

Relationships take lots of time to develop, countless moments go into what makes up a connection between two people. Pictures only capture a second of people’s lives, no photo can accurately represent one’s relationship on social media.