Why School Dress Codes Should be Abolished 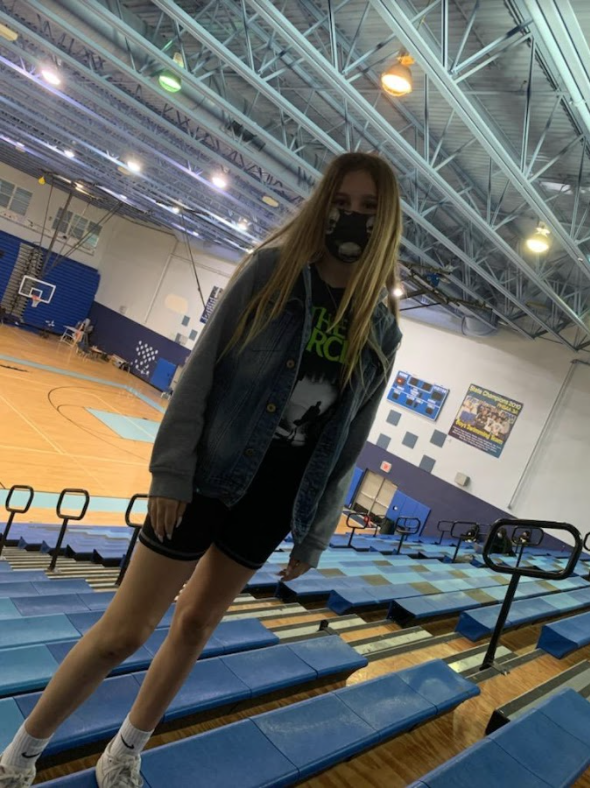 School dress codes have been heavily scrutinized recently due to certain rules that seemingly promote a double standard in how students should dress.

School dress codes have become a topic of heated debate in recent years, as faculty and parents alike begin to realize the misogynistic and victim-blaming roots of these regulations.

When looking at Miami Palmetto Senior High’s “Dress Code”, the blatant misogyny seeps through in what the school deems “unacceptable.” “Unacceptable tops” include: “See through tops; bare backs or midriffs; tops that expose the shoulders such as spaghetti straps, tube tops, and tank tops.” “Unacceptable bottoms” include: “Pajama pants, shorts or skirts shorter than finger‐tip length, jeans or pants with holes, rips or tears above mid-thigh and swimwear.” (Dress codes that deal with cleanliness involve a different issue, and one that  schools should handle with kindness and understanding, as students may deal with financial or mental struggles that mean they cannot comply with dress codes).

Curiously enough, every single one of these regulations bans a fashion trend popular among many teenage girls. Aside from the rule against wearing swimwear (May temperatures may soar, but I understand school is not the beach), the rules against exposing one’s shoulders, backs or mid-thighs insinuate that girls’ bodies are inappropriate for school. These school dress codes reinforce the idea that not only do women’s bodies create an inappropriate learning environment but also place fault on women for causing these “distractions,” rather than placing the fault on the faculty or their peers.

This sexualization of women’s bodies and placing blame on them for being “distracting” leads to victim-blaming, which absolutely dominates our culture’s response to many sexual-assault victims today. When a woman finally feels brave and secure enough to come forward and share her assault story, some of the first questions posed to her include, “Were you drunk? What were you wearing? Were you alone? Did you lead them on?” On what planet does a single one of those questions pertain to another human assaulting her? No matter what the situation or circumstance, blame should not fall on the survivor. However, since schools have instilled this victim-blaming mindset through sexist school dress codes for decades, it’s no wonder that  it is common to start questioning women about the scandalous “see through tops… tops that expose the shoulders such as spaghetti straps, tube tops and tank tops,” that she may or may not have been wearing.

By the time teenage girls start dating, clubbing or going off to college, they have all been instructed to never accept an open container, never go to a party alone, never take an Uber at night alone, never walk home alone, never walk alone in a parking garage, always check under your car, always check under your backseat, attach pepper spray to your keychain, hold your car key in between your fingers for self-defense, etc. Every single rule taught to young girls holds us responsible for what may happen to us because of our bodies, beginning with being sexualized and labeled a “distraction” in grade school.

If we want to truly take action against our country’s horrific rape culture, we need to start in schools. Young boys need to learn girls’ bodies are not objects, there for the taking, and if you can not control yourself because of someone’s shoulder, then you are the one who needs to be disciplined.