The Panther Knows Best: Spooky Movies for the Frightful Season 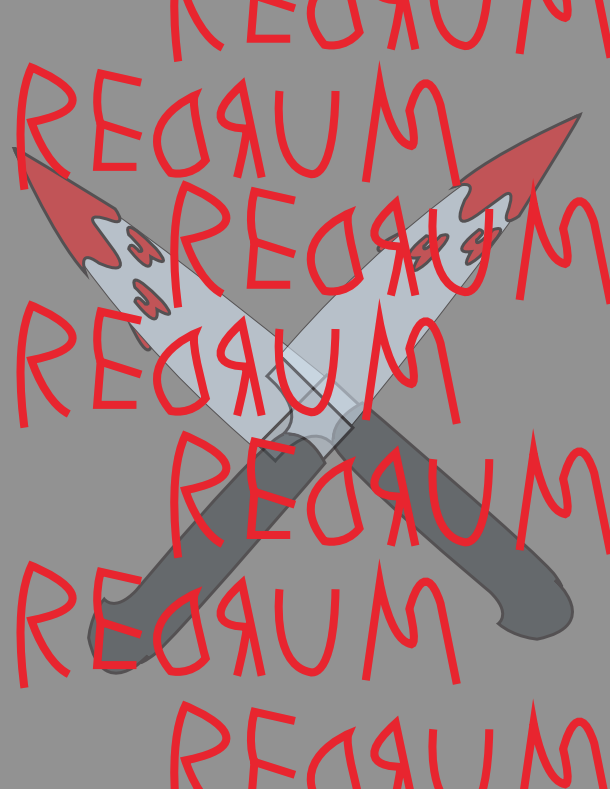 Despite the fear and terror that the current COVID-19 pandemic and presidential elections strike in the hearts of all, everybody needs a good supernatural scare every so often. As the season of ghouls and ghosts thrives throughout October, take the time to reminisce on some horror classics and new frights to haunt your nights.

Director Stanley Kuberick’s film, “The Shining,” shimmers as quite the masterpiece in the eyes of modern-day critics. The film explores the weak inner psyche of Jack Torrance, who has driven his wife and his five-year-old son Danny up to the isolated Overlook Hotel in the Rocky Mountains to be its caretaker for the harsh winter months. Despite the film’s delve into the supernatural, the film feels rather grounded at times in the degradation of man and in the character’s believability. The film’s impeccable writing, incredible acting and chillingly-crafted scenes speak for themselves.

Twenty years before the frightening Jack Torrance, cinemagoers were terrified by a different leading man: Norman Bates, the caretaker of the Bates Motel. “Psycho” shocked and revolted viewers with its, at the time, risque shower scene. Alfred Hitchcock’s horror movie debut uses his prowess of the mystery genre and fuses it with rising tension and fear for the characters’ sakes. Throughout the movie, the identity of the murderer remains a mystery to the viewer until the dramatic climax and chilling answer. The movie mirrors “The Shining” as yet another romp through the inner psyche of a broken man who has found themselves unable to move on.

A modern horror film that focuses on the racial issues of today, Jordan Peele’s directorial debut, “Get Out,” reflects the racist undertones of modern society. The film centers around a black photographer, Chris Washington, going to visit the family of his white girlfriend. Once he arrives, the strikingly white scene is home to few black residents that remain rather unwilling to talk to Washington. From there, the film delves into different elements of the white man’s opinions of Black people in society and their role. The film paints quite the picture of what being Black in the United States means, even from people who may not fit the stereotypical “racist” notion.

A more light-hearted take on the horror genre, the wildly entertaining world of “The Rocky Horror Picture Show” takes viewers on quite the romp of a film. Tim Curry’s performance as Dr. Frank-N-Furter steals the show. The film thrives off a certain pride and unique identity that becomes unforgettable. The musical’s love of life and being who you truly are is so utterly evident that the bland protagonists find themselves in a whirlwind of finding themselves.

To cap off the list: George A. Romero’s influential zombie flick, “Night of the Living Dead.” Horror film buffs consider this film as quite possibly one of the most influential horror films of all time. This movie created the modern zombie genre, a genre that may seem overplayed today but was quite a novel idea in the 60s. Through the crafting of a group of very different survivors who become forced into a home together to survive the undead, it portrays the real monsters of society as being humans. With its stark and brutally realistic tones in its ending, this film truly revolutionized the horror movie genre.