Taking A Break From Social Media 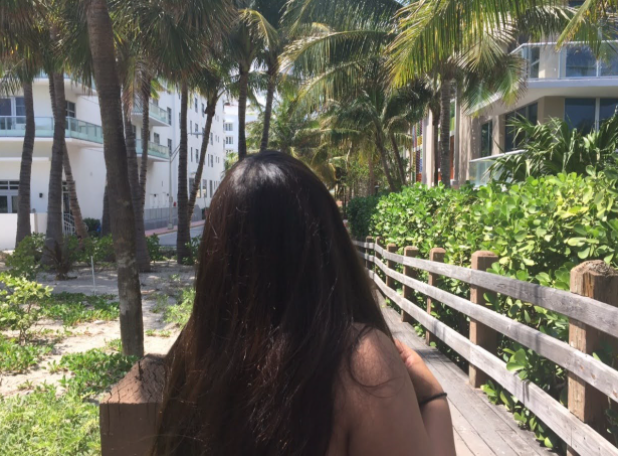 In late 2019, I took a break from social media — all of it. I went through my phone and deleted Instagram, Snapchat, Twitter, even Pinterest. For a long time, I had been a very casual user, spending only maybe an hour or two on social media each week. As the year progressed, however, I found myself spending more and more time scrolling through pictures and posts, and the more time I spent scrolling, the more unhappy I felt after. I tried restricting myself, setting screen time limits and alarms. But they were not enough — I would just ignore them — so that is when I decided to take the more drastic measure of deleting the apps entirely.

For many people considering taking a break, a common concern is that they will feel more isolated. Though I feared feeling like this, I ended up having the opposite experience. Instead of feeling isolated, I found myself reconnecting with people I had not talked to in awhile, as well as maintaining connections with friends and people I valued. These interactions were more meaningful, too, because instead of just liking their posts or commenting on stories, I spent that time asking specific, individualized questions and really listening to their answers. It sounds a bit cliche, but my break helped me realize that the number of interactions I have is not what leads to fulfillment — it is the quality of each interaction.

I also feared feeling left out of the loop, or missing out. Again, my experience turned out to be wildly different from my expectations. I did not feel like I was left out; I still hung out with people, but, more importantly, I was not seeing what everyone else was doing, so I did not constantly feel the need to be somewhere else.

The most refreshing part was the break from everyone’s perfected, polished lives. I know we are repeatedly told that social media — Instagram especially — is where people post their highlight reel, but, even knowing that, it is easy to forget.

For social media users capable of regulating their time and putting what they see online into perspective, taking a break likely is not necessary. However, for those who feel like spending time on social media is doing more harm than good, consider taking a break. The hardest part is taking the first step of deleting social media from your devices, but after a week or two, it gets much easier. And if you still hate it, you can always redownload.

While I did appreciate the benefits that came with not using social media, my break was not permanent; I missed it too much. However, this experience did help me reevaluate my priorities and figure out how large of a role I wanted social media to play in my life. Now, I can easily put my phone down if I feel I have spent too long on an app, and I still like to take periodic breaks and delete everything once in awhile.