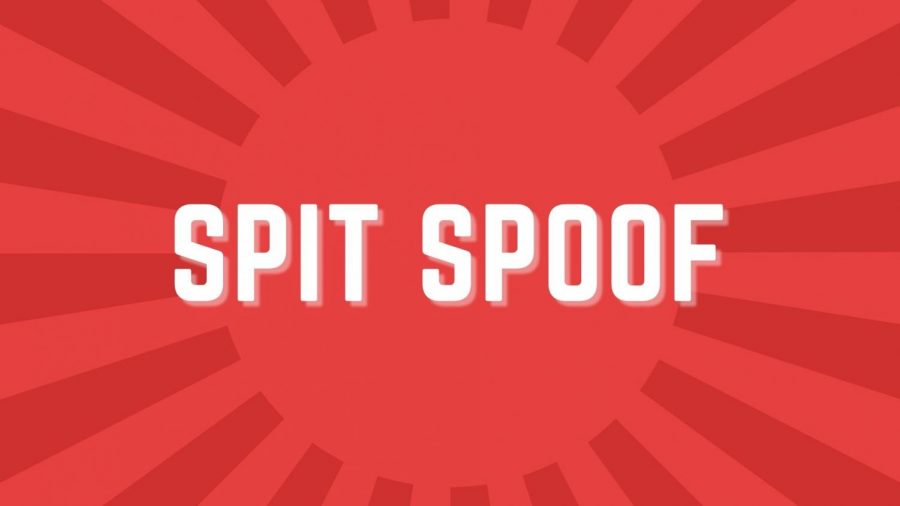 June through November are some of the most stressful months of the year for Floridians. The six month long period marks Florida’s grim hurricane season, a time when residents anticipate the next storm and anxiously follow storm predictions.

October is right in the middle of the season’s peak or, as Floridians know it, the “apocalyptic period.” This leaves meteorologists stumped as to why the toilet paper aisles of Florida Costcos remain fully stocked.

As of Oct. 1, two storms occupy the Atlantic: Hurricane Sam and Tropical Storm Victor. While Sam continues to appreciate the U.S. East Coast craze, Victor is growing tired of Florida and the Western Atlantic altogether, and instead seems to be planning a week-long vacation in the sunny Cabo Verde Islands off the coast of Western Africa.

Storms love traveling together, which is why original projections showed Victor and Sam both heading towards their typical vacation homes in Florida and the Caribbean. Later, forecasts revealed the paths of the two storms diverging: Sam veered North towards Bermuda for its pink-sand beaches, and Victor went the opposite direction to Cabo Verde to learn how to windsurf and swim with dolphins.

Satellite imagery shows Victor picking up speed as it rushes with excitement towards the glorious beaches of Cabo Verde. Sweeping up large bottles of sunscreen and big floppy hats from the tourists off nearby islands, the government is concerned about its arrival, predicting that it may cause an even greater sunburn epidemic.

After Victor spends a week surfing swells, island-hopping and tanning in Cabo Verde before finally settling down on the mainland, meteorologists can conclude that from now on, he will steer clear of Florida and vacation in the Eastern Atlantic from June to November.