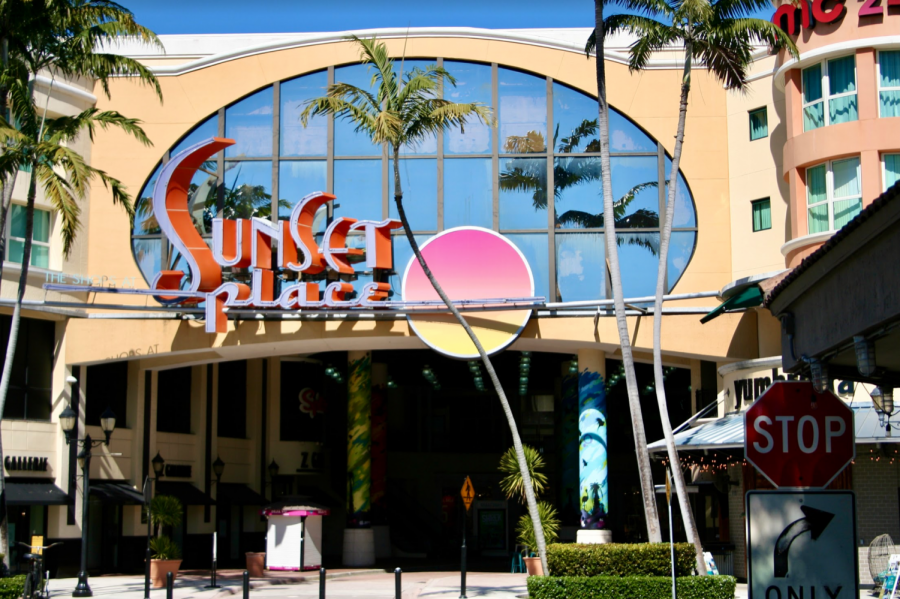 Just five years after being sold for $111.5 million, Sunset Place is once again under new management.

After a little more than five years, the joint owners of the Shops at Sunset Place sold the outdoor plaza to real estate investment fund Midtown Opportunities for $65.5 million dollars.

Back in 2015, when joint companies Federal Realty Investment Trust, Grass River Property and the Comras Company bought the property, it initially sold for $111.5 million dollars.

After years of struggling to remain open due to lack of secure tenants or leaseholders, the owners attempted to revamp the mall by decreasing the amount of space for stores while increasing space for offices, hotel rooms and apartment buildings. The city commissioners unanimously approved the plan in April 2019, but further action was never taken and the plan to rebuild fell through.

This failure to rebuild Sunset Place has occurred before: In 2017, the companies proposed a similar plan in the attempt to attract more shoppers when traction dipped to an all-time low. However, this plan was not passed by commissioners, as the proposal seemed unattainable.

Even since the opening of the mall in 1990, stores and restaurants have had difficulties making sales due to a lack of customers. Yet, some chains, including Tea and Poets and Yumbrella, have had relative success. These remaining stores do not have an indefinite spot with the new owners.

Although Midtown Opportunities’ plans for the mall remain unclear with little information on future construction, Miami Palmetto Senior High students have expressed excitement to see new changes to the mall.

“I hope the new ownership brings renovations so that it is a more attractive place for young residents,” said Palmetto sophomore Amber Garcia. “I hope that they can bring in new businesses so that my friends and I can hangout after school at Sunset.”

Garcia and other Palmetto students alike wish to see more accessible parking at the mall, making it an easier place to go.

“The main reason why I don’t go to Sunset Place is because the parking is expensive, and now that I am driving myself, I want to be cautious with my money and how I spend it,” Garcia said.

On the contrary, students who have a love for the mall feel sad and disappointed to see it go.

“After school my friends and I would hangout around the mall and then head over to ROK:BRGR across the street for dinner,” Palmetto freshman Diego Ortiz said. “Although I am sad to see it go, I am excited for the new changes the buyers decide to do to make it better.”

Despite little information on new plans for the Shops at Sunset Place or possible shutdown for construction, the mall still operates on regular hours Monday through Saturday from 10 a.m. to 9 p.m..