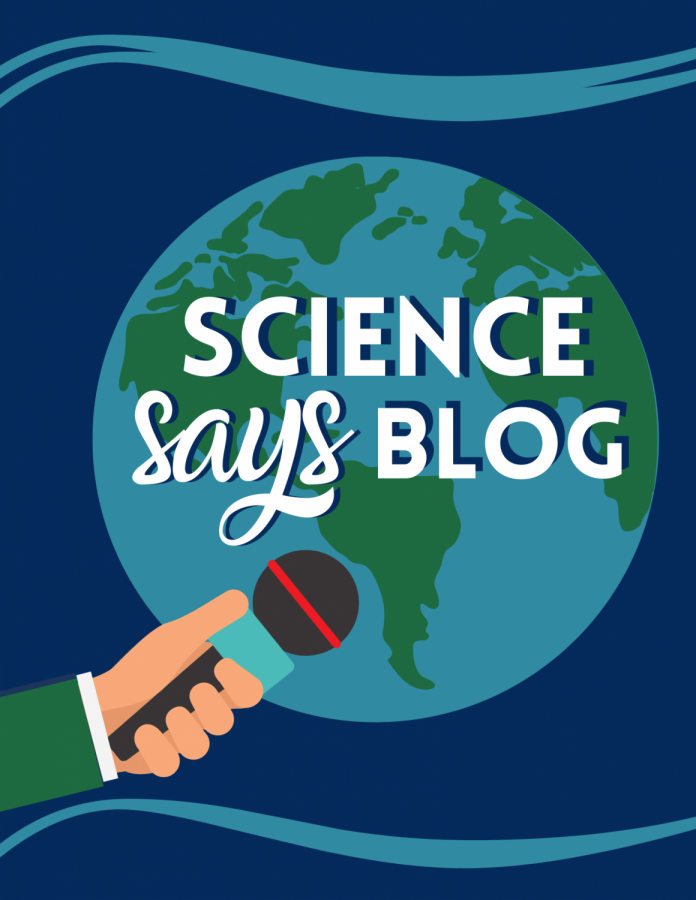 In hopes of eradicating Aedes aegypti, a breed of mosquitoes responsible for the transmission of illnesses like Zika and yellow fever, biotechnology company Oxitec plans to release millions of genetically-modified mosquitoes into the Florida Keys area.

The Oxitec mosquitoes — all male — are supposed to mate with the Keys’ population of female Aedes aegypti and produce infertile offspring; in other words, the genetically-modified mosquitoes pass on a gene that prevents future mosquitoes from reproducing, thereby hopefully killing off, or least drastically reducing, the aegypti population.

However, Keys residents have negatively reacted to the proposal and, last month, protested in front of the Murray Nelson Government and Cultural Arts Center in Key Largo, arguing that the plan has already failed in places like India, the Cayman Islands and Brazil.

Oxitec says that these claims are inaccurate; for example, in the Cayman Islands, they purportedly reduced the population of aegypti by anywhere from 62% to 96%. This statistic has since been disproven as inflated, and one group found evidence that Oxitec wrote the majority of the scientific paper with the 62% figure, according to the Miami Herald.

Protestors also argue that, in Brazil, the plan resulted in a hybrid strain of mosquitoes, but, representatives for Oxitec said that the finding has been classified as misleading and no hybrid strain was actually created. Oxitec also refuted claims that various countries have prohibited them from conducting trials.

Despite protests, Oxitec has already received the approval of the Environmental Protection Agency and the Florida Department of Agriculture and Consumer Services. Additionally, the Florida Keys Mosquito Control District’s board voted to proceed with the plan because they said other methods have not worked, and residents of Monroe County (the location of the Keys) passed a 2016 referendum asking if they supported the plan.

Protestors note the political factors that may have come into play during the approval process, arguing that the Trump administration appointed people to the EPA who were not scientists and may have approved Oxitec’s plan for business reasons.

The Control District says that, as early as April, Oxitec will begin setting up the boxes of genetically modified mosquitoes in the backyards of Keys residents who live in the boundaries of mile markers 10 to 93.