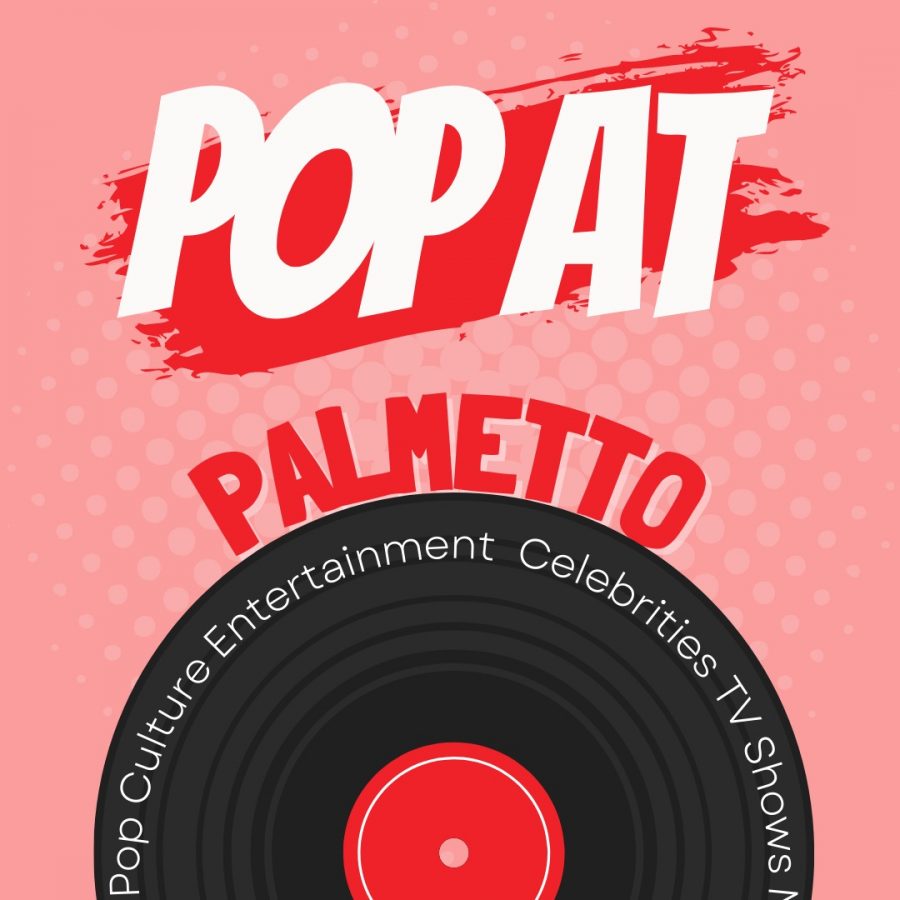 On Feb. 23, 2022, world-famous rapper and producer Kanye West released his newest project, “Donda 2.” The catch? The album was only made available to users of West’s $200 Stem Player: a palm-sized device created in partnership with Yeezy Tech and Kano Computing that allows users to remix songs as they listen.

West added 16 songs to the Stem Player on Feb. 23, and released 12 more songs to the platform the next day. The release followed a listening party and live performance at LoanDepot Park in Miami, Florida the night before.

Additionally, West made it clear in an Instagram post on Feb. 17 that he had no interest in making “Donda 2” available on Apple, Amazon, Spotify or YouTube. West said that “it’s time to free music from this oppressive system,” which is why he refused to release the album on all streaming services.

In an Instagram post on Feb. 18, West announced that he had sold 39,500 Stem Players to date, with total net sales reaching $8.6 million. While this collective revenue significantly surpasses what an artist can earn from normal streaming sales alone in that same time period, the release strategy prevents “Donda 2” from being chart and ranking eligible. This is due to the fact that the Stem Player is a device that can be used for other services besides playing the album.

“Donda 2” — named after West’s late mother, Donda West, who passed away in 2007 — comes after his previous project, “Donda,” which topped charts at the time of its release.

In recent months, West has faced significant backlash from fans and the media following his very public divorce from ex-wife Kim Kardashian, as well as criticism of the release of “Donda 2.” West took to Instagram various times to shame Kardashian for her parenting skills, relationship status and more, captioning each post with all capital letters and deleting them shortly after posting.