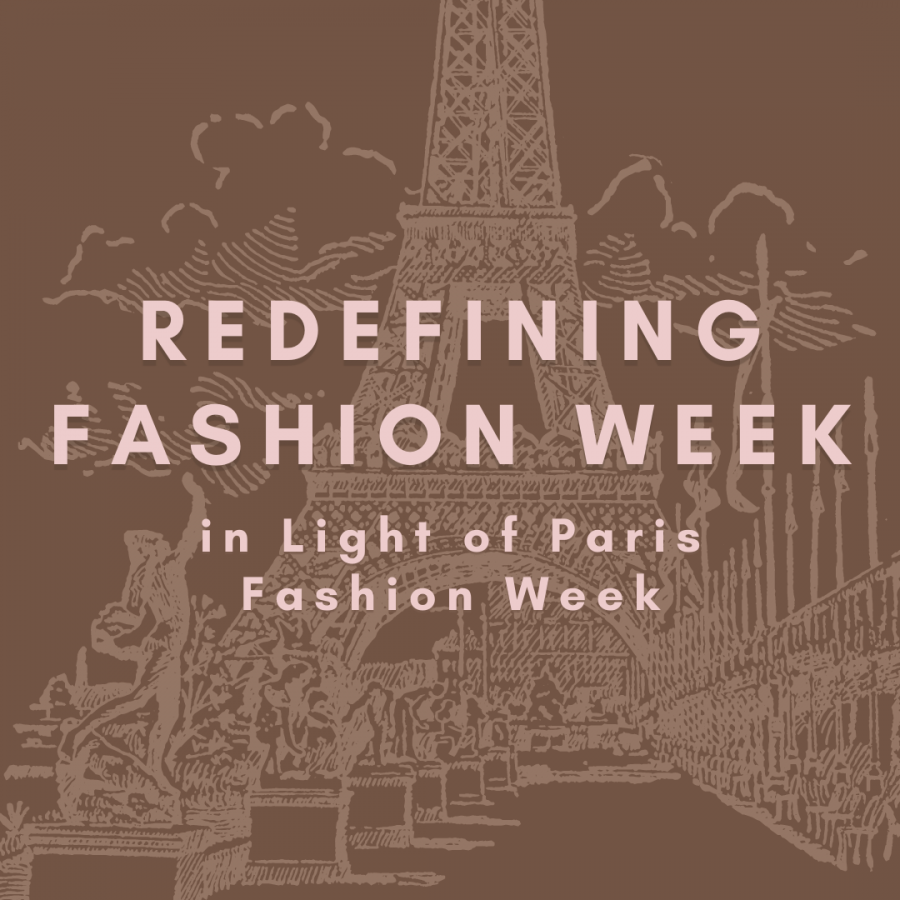 Every year, millions of people tune into fashion week and rave about this specific event. Fashion week started off as “salon shows” in France, with the first show held in 1973. This event was referred to as the Battle of Versailles Fashion Show. A-list fashion designers like Anne Klein, Bill Blass, Stephen Burrows, Oscar de la Renta, Hubert de Givenchy and Yves Saint Laurent attended the event.

Because of the COVID-19 pandemic, there were restrictions on Paris Fashion Week last year. The show returned this year in full blast. However, every show has its flaws, and the flaw of Paris Fashion Week is the lack of diversity on the runway.

In Paris Fashion Week 2016, 37% of the models were from France, which plays a big issue, because other models in different countries are not receiving the same opportunity. Representation of models from countries like Japan, Italy and the United States was under 10%.

In recent years, plus-sized models have joined in advocating for greater diversity on the runway. Ashley Graham and Tricia Campbell, two plus-sized models, have exposed the problem at hand. Both of these women have talked about the reality of walking down the runway in bigger clothing and the reality of getting involved in powerful movements. , Diversity remains a key factor in the modeling industry because it demonstrates more realistic expectations.The lack of diversity is shameful.

Besides the exclusion of plus-sized models, models of different skin tones and ethnicities do not receive the same representation as others.Many models are not given the opportunity to walk down the runway because of their skin color. Designers believe sticking to traditional norms can please their audiences. Because of the outdated beauty standards, designers believe that no one wants to see a “different” type of person walking down the runway. Sometimes, a designer includes one diverse model and calls it a day. That one model then becomes the face of the company. For this issue to ever be resolved, companies and designers have to step up to the plate and take accountability.

There should be diversity in the model industry because having a diverse amount of models expands fashion week worldwide. Beauty standards should not exist, and using all different types of models in Paris Fashion Week appeals to a broader consumer base and leads to greater revenue.

Everyone deserves a chance on the runway and in the world, no matter their size, skin color or ethnicity.