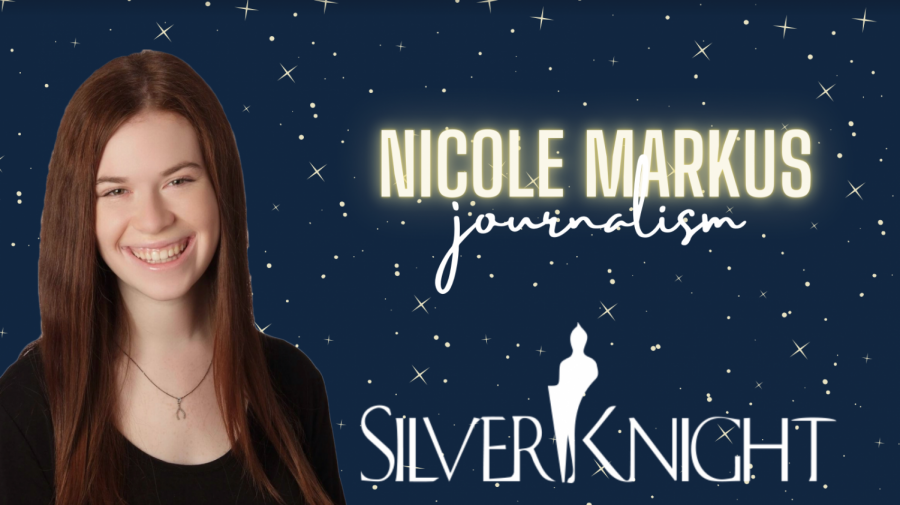 The Miami Herald hosts Silver Knight, an annual awards ceremony honoring seniors in the South Florida area with exceptional records of community service, academic achievement and involvement in school and beyond. The award remains one of the most distinguished in South Florida. Winners of the award receive several prizes, including a $2,000 check, a Silver Knight statue and an American Airlines medallion.

Silver Knight winners often go on to achieve major success. One of the most notable alumni is Palmetto’s own, Amazon’s founder Jeff Bezos, who won the award for science.

In the past, Palmetto has had several nominees win Silver Knights and honorable mentions. The two most recent winners include Emma Angeletti for English and Adyant Khana for General Scholarship from the class of 2019.

This year, Palmetto has 15 nominees in categories ranging from math to art to athletics. Each of these students has worked, in their own fields, incredibly hard on their service projects from the time they entered high school in Aug. 2017 to now.

Over the course of the next week, The Panther will outline these seniors’ achievements in our Silver Knight series. Stay tuned and check back every day to read about the nominees’ stories, their accomplishments and their plans for the future.

The 2020-21 Miami Palmetto Senior Knight Nominees are as follows: