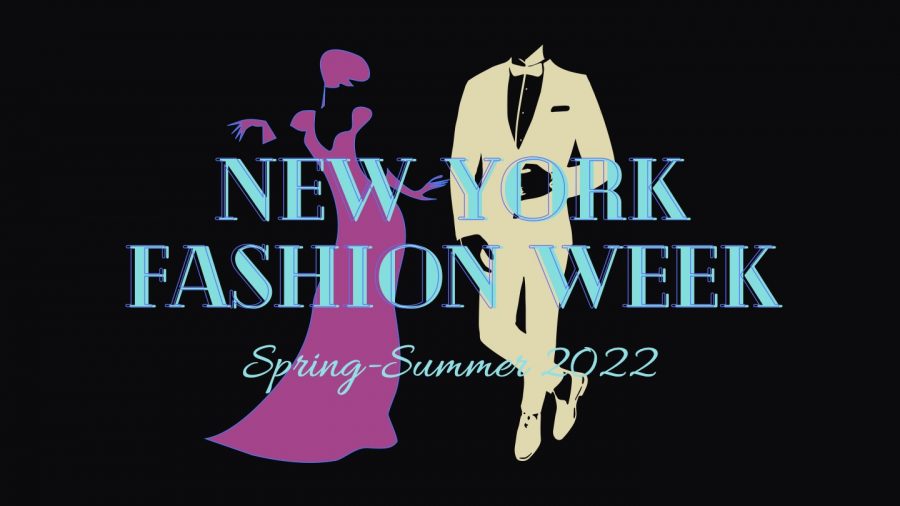 As fall approaches, designers have debuted their 2022 spring/summer collections. New York Fashion Week was held from Sept. 8 through 12 with a nonstop schedule of 91 runway shows, featuring designers from across the globe.

The Council of Fashion Designers of America partnered with IMG to create the SS22 Official NYFW Schedule. The two organizations, which scheduled individually up until this year, believed that working together to create the calendar was a celebration of the industry’s comeback after COVID-19.

Designer and elected CFDA Chairman Tom Ford reduced the schedule from the usual seven to nine days to five, adjusting to the limited number of people in attendance. The week opened with Ulla Johnson on Sept. 8 and concluded with Tom Ford on Sept. 12. Other big brand names and designers who unveiled their lines include Sergio Hudson, Carolina Herrera, Brandon Maxwell, Oscar de la Renta and more.

Models such as Gigi Hadid, Adut Akech, Kendall Jenner and Precious Lee walked the runways,wearing bold and innovative designs. A recurring theme of bright colors, like hot pinks and sunny yellows, dominated the runway along with abstract materials and patterns, such as those by Moschino and Tom Ford.

“I think that the bright colors and funky patterns are bringing in a freshness and new outlook into fashion,” small fashion business owner Alessandra Battistini said. “After missing two seasons worth of runway shows, I think they’re meant to symbolize optimism and hopefulness for the future of fashion.”

While NYFW is often associated with A-list celebrities, social media influencers also played a big role in its publicity. Audrey Peters and Victoria Paris were among many influencers who documented their NYFW experience through platforms, such as TikTok and Instagram.

“I follow a lot of designers and their marketing teams on Instagram and TikTok as well,” Battistini said. “I saw a lot of influencers who posted consistently about fashion week, which is a huge way to get an inside look on how it actually works.”

The week closed out on Sept. 13 with the MET Gala, where all guests who walked the red carpet wore the works of NYFW designers, showing their support for New York City as the fashion capital of the world.