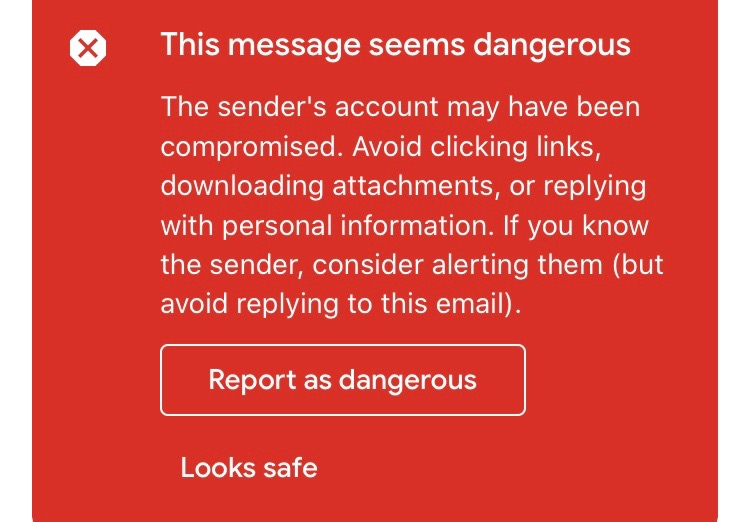 The first week of school for students, teachers and parents alike in Miami-Dade County Public Schools has not gone as planned. After connectivity problems plagued students on the K12 platform during the first day of school, the district reported that they had identified and resolved the connectivity problems; initially, the district  blamed a software glitch. However, after a second consecutive day of issues, Superintendent Alberto Carvalho held a press conference where he announced MDCPS had been the victim of a cyber attack. While the district has claimed that no students’ personal data was accessed, multiple students have come forth disputing that claim, noting that the passwords they had on their computer were compromised.

While the details of the attack remain unclear, Carvalho told reporters that both the FBI and Secret Service are involved in an investigation to determine exactly what happened. Additionally, Comcast, the district’s internet provider, released a statement that noted their long-term partnership with MDCPS and emphasized that they are working alongside both the school district and law enforcement in their investigations. The origin and the extent of the hack currently remains unclear, but students still faced connectivity issues on the third day of school, which the district once again blamed on yet another cyber attack.

There was speculation about the possible failures of MDCPS’s online learning launch in the weeks before school started. Concerns arose that the “My School Online” platform was not very user-friendly for teachers, and many questioned if hundreds of thousands of students could access the platform at once. The district hoped that these concerns would quickly subside and maintained that the program that cost them $15 million in a contract with K12 would pay off.

However, it appears that their gamble backfired, as the district’s social media pages have been flooded with complaints, with some even calling for the district to scrap the program and either revert to conducting classes on Zoom or return to in-person learning. Schools in Miami-Dade are currently slated to return on Oct. 5 pending any coronavirus spikes, but Carvalho has floated the idea of returning in the second or third week of September in recent press conferences. These struggles have led to MDCPS indefinitely discontinuing the K12 program for students in middle and high school; the students in these grades will now use platforms such as Microsoft Teams and Zoom instead. More information about the attacks and connectivity issues will likely emerge in the coming days.