How Palmetto Football Has Adapted for the 2020 Season 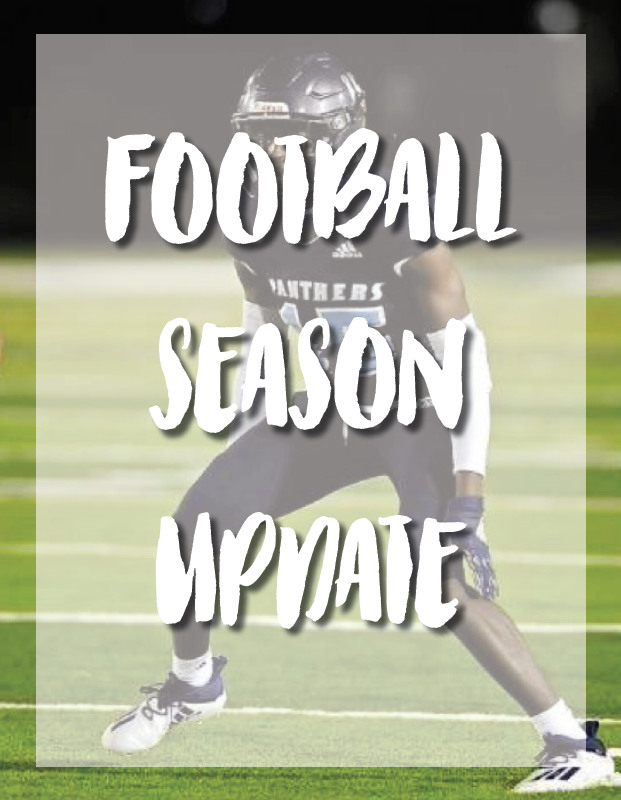 The Miami Palmetto Senior High‘s football team has undergone many changes this season. However, these difficult changes have not stopped them from doing their best throughout the season.

The team has had to play differently than last season, due to new COVID-19 safety precautions. This year, during games, the crowds attending the games must wear masks at all times. This rule also applies to coaches, cheerleaders and benched players. Crowds can only cheer the teams on at certain times for safety precautions.

Usually, right before games, football players warm up by stretching. This year, however, teams have to stretch in a socially distanced manner.

The team has played well in their past few games. The players continue to put their maximum effort into the sport to secure their spot in states this season. When the team played against Homestead, Palmetto came out on top with the score 35-7. They also won 10-0 when they played against Dr. Phillips High School in their first playoff game. They won their most recent playoff game as well, defeating Lake Nona by a score of 9-6.

The team practices as much as they can throughout the weekdays. Practice during the week usually varies four to five days a week, depending on if they have a game or not. When the players arrive to practice, they have their temperature checked and have to fill out a symptoms questionnaire. While in practice, all the players on the team have to wear a mask unless on the field. This rule applies in the weight room and around the school as well. Players also spray down all the equipment they use with disinfectant spray.

The team takes necessary precautions to keep themselves safe. Even with all the safety guidelines in place, they continue to pull off amazing wins. With all the hard work and dedication each player gives, they have a great chance of meeting their goal to reach the Class 8A State Championship.

“We have been doing really well in these recent games but we haven’t reached our final goal,” 10th grade Palmetto football quarterback Daniel Iriarte said.