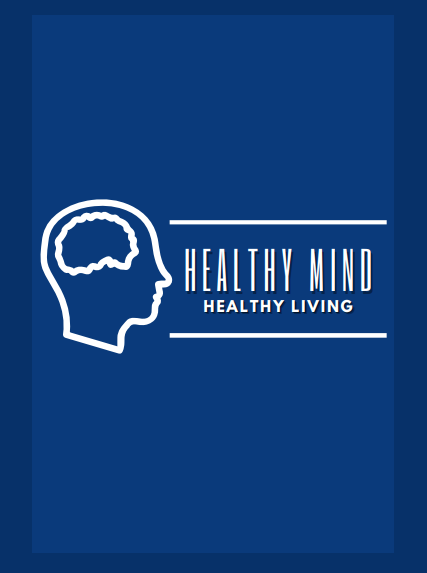 The beginning of a new year symbolizes a fresh start and clean slate for many people, with New Year’s resolutions generally including health-related goals like joining a gym or losing weight, as well as financial goals like reducing debt or asking for a raise. Despite setting these goals, according to the New York Post, most people abandon their resolutions by Jan. 12. This happens for a multitude of reasons, like choosing too many issues to tackle at once or expecting instant results and giving up after a couple of weeks. However, coming from someone who has given up on many New Year’s resolutions, the issue may also deal with the goals themselves.

According to Statista, 45% of Americans who set New Year’s resolutions stated that they wished to lose weight in the new year. Having gone through my own weight-loss crisis in which I bowed down to MyFitnessPal and consumed 1,200 calories per day while losing the will to live, I take issue with this, as I can only imagine how many of these people must include teenage girls like myself, desperate to look like the models they follow on Instagram. First of all, Instagram does not display reality. Apps like Facetune dramatically alter pictures to feature slim waists, toned abs, smooth thighs and small noses. Secondly, even if these models truly do look like this in real life, the “secrets” to their physique lies in their genes, not in their “Fitness TikToks” in which they praise quinoa and claim that the sole ingredients for 80 pound weight loss include drinking more water and getting more sleep. Sure, these contribute to a healthy lifestyle, but genes have a lot to do with body composition, something that many people fail to remember whilst comparing themselves to others.

However, this is not to say that pursuing a healthier lifestyle is a bad idea. Instead, structure these resolutions to reflect healthy, achievable goals. For example, this could include being able to do 20 push-ups or 10 pull-ups in a row by the end of the year. Signing up for a race, such as a 5K or even a half-marathon, provide great motivators instead of working toward a specific weight. So many factors play into a person’s body weight — including genetics, metabolism, hormonal fluctuations, sleep, water intake, drug and alcohol use, level of physical activity and caloric intake —that we fail to remember that limiting our body’s nutrition simply defeats the purpose of creating a healthier lifestyle.

Living in the age of technology has led to increasingly later bedtimes, even though many people still have to wake up extremely early to get to work or school on time. Late nights usually end in extra cups of coffee and a few jumping jacks to get the blood pumping. Nonetheless, the long-term effects of sleep deprivation lead to issues far beyond tired yawns.

Fixing one’s sleep schedule takes time, but many tips and tricks remain available to those willing to try. Healthline cites that lowering light exposure, practicing relaxation, cutting out naps, exercising daily, low room temperature and consistency all aid in better sleep, which contributes to an all-around healthier and happier lifestyle.

This is usually a lesson that most adults learn much later in life, but it truly changes the way one lives. So many people have such an issue with expressing their emotions that they become involved in situations or activities that they never wanted to partake in, simply because saying “no” did not seem like an option. Take this year as an opportunity to utilize the word “no.” Whether it may be a party invitation or a favor someone has asked of you, never feel bad for putting your own needs first and declining the offer. It is definitely a difficult resolution to implement, but learning how to set boundaries by prioritizing your own mental and physical health is a great lesson to learn sooner rather than later.

There is nothing inherently wrong with setting a few New Year’s resolutions to begin the year on the right foot, but ensure that your goals are realistic and not laced with self-hating messages. In the wise words of RuPaul, “If you don’t love yourself, how in the hell you gonna love somebody else?”