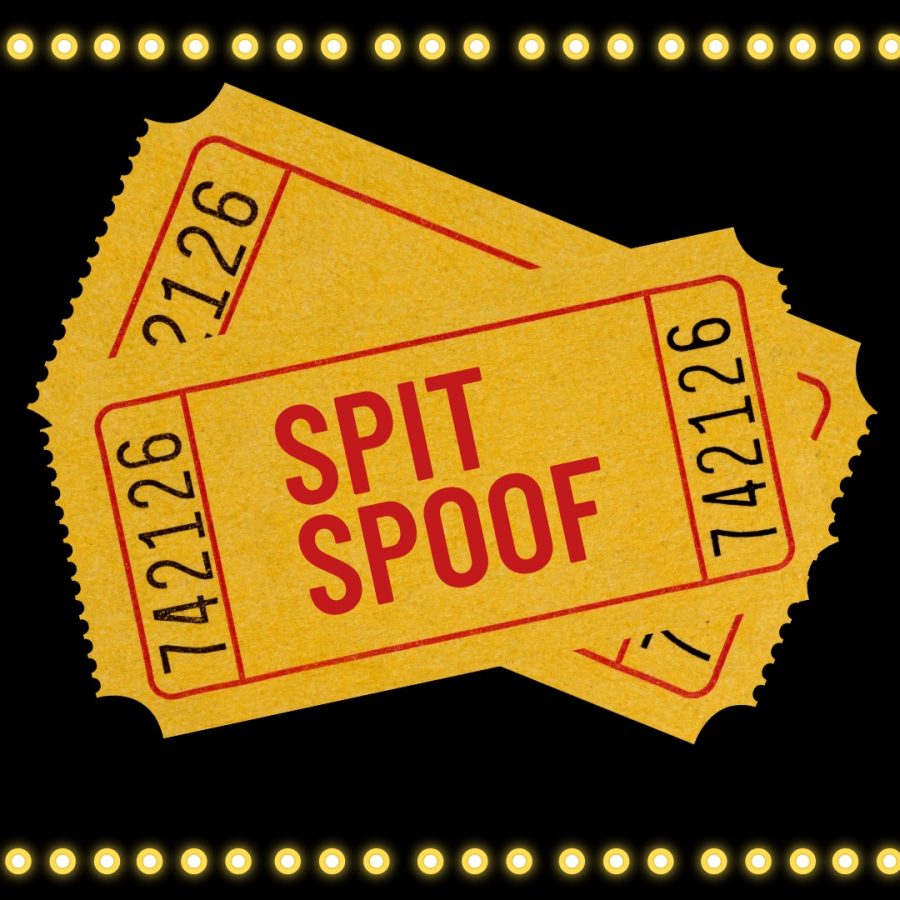 This article is purely satirical. None of the information posted is factual.

After the huge success of his ban on masks, Florida Governor Ron DeSantis announced that he  plans to cut spending for any school that allows students to bring or use pencils. This came after DeSantis repeatedly made claims that writing with pencils poses dangers for kids.

While Gov. DeSantis did state that school spending will be cut if they allow pencils, he did not specify the enforcement of the new order. Experts claim that the new spending cut will not be possible to enforce, due to the fact that each school has thousands of pencils and getting rid of them all is likely not possible.

Most Florida counties immediately did as Gov. DeSantis ordered, with school districts around the state announcing that they support the action. These are some of the same counties that supported the mask mandate ban DeSantis previously put into place via executive order.

However, not all school districts are complying. The Miami-Dade County Public Schools School Board released a statement criticizing the plan and announced their intention to not comply. The school board believes that using pencils keeps students safe from losing their retention abilities, and it would not make sense to remove them from school curriculums. Although students have grown accustomed to online work, they still do a majority of work on pencil and paper.

With the announcement of these new cuts, politicians from all around the state took sides. While most Republicans support the action, Democrats do not. This comes as a surprise to many, considering that Democrats have traditionally spoken out against environmental degradation. Considering the creation of pencil includes cutting down trees, many viewed the Democrats as hypocritical. DeSantis’ spending cut has already brought forth a case in the Florida state court, and it remains unclear whether the ban will stand.