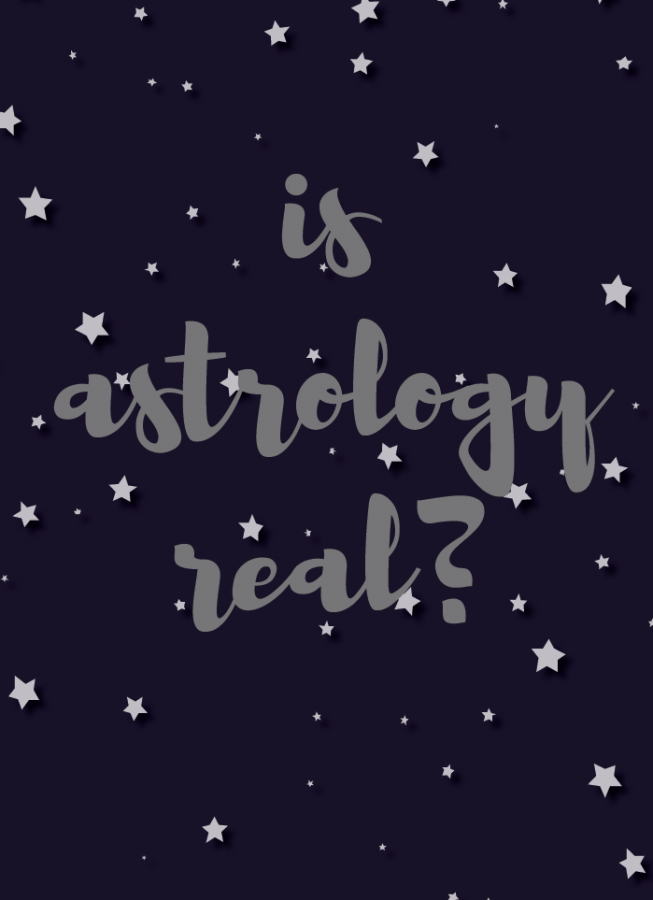 One may look at their phone and search for well-known websites such as Co-star or Cafeastrology to check out their zodiac signs and horoscopes. While a funny idea and a great way to open a conversation, are zodiac signs actually real? The short answer is no. A small recap of the definition of astrology: the movement of celestial bodies interpreted as having some influence within humans and the way they adapt in the real world.  As more people begin to read about their zodiac alignment, many questions have risen about whether astrological signs actually have any basis. How do zodiac signs interpret the way one may react based on their location, time and date of birth? Are there not over 100,000 people identical to this same sign as me, but just a different rising? Why do zodiac traits seem unreal? As one can jumble through question after question, astrology shows no meaning of science or reality, besides acting as a conversation piece for entertainment.

Recall someone known as a Virgo (an Earth sign), a Pisces (a Water sign), Aquarius (an Air sign) and a Leo (a Fire sign). Each one of these signs show off a different strand of their personality, such as a Leo’s strong confidence or even a Virgo’s severe detail-orientated skills, meaning that one of their traits come off stronger than a water or air sign would. But does that really mean the sign’s traits describe all of those who belong to that specific sign? Although the rising sign often backs up this argument, risings just define what the majority would see a person as, yet their sun would overall show people that the sign might have a few switches, but still does not change the fact that they are still that sign.

Whether people take the conversation of zodiac signs as a joke or a serious argument, the similarities between everyone always stays. While one may come off as a Scorpio with hardcore and identitcal traits of a Capricorn, the path changes along the way of one developing themselves as they keep growing up.

The majority of people know the zodiac sign that correlates with their birthday and believe that astrology ends there. As a result, they disregard it as a real science with full accuracy. Astrology consists of more than just your birthdate; it has to do with your birth time and the positions of the planet at that time, giving you a full natal chart consisting of zodiac signs for all the plants, including the sun and the moon, a rising sign and twelve houses.

Sometimes, someone may look their chart up and think none of it applies to them, or only see that some of it does. Some reasons that may explain as to why this could happen include someone’s age, failing to see the chart as a whole, or having the wrong birth time. For example, I have a cancer rising, yet upon first glance, I didn’t resonate with my rising. Looking deeper and reading into the aspects of my chart, my rising started to make more sense. The relations between the other planets in my chart and my rising explained why I do not see myself as a cancer rising. Researching your chart and the degrees of the planets may help you connect to your chart more. I have also come to connect with my chart over time. As you grow and age, your chart feels more accurate. Make sure you have the exact time of your birth in order to ensure the accuracy of your chart.

Even if someone’s chart fits their personality exactly, they may still have doubts as to astrology’s scientific accuracy. In the same way scientists make hypotheses off of the observations they make, astrologists observe and analyze astrological patterns and then relate them to real life events in order to make predictions for the future. Astrologists use the scientific method to create their horoscopes, making astrology a real science that people should treat as such.