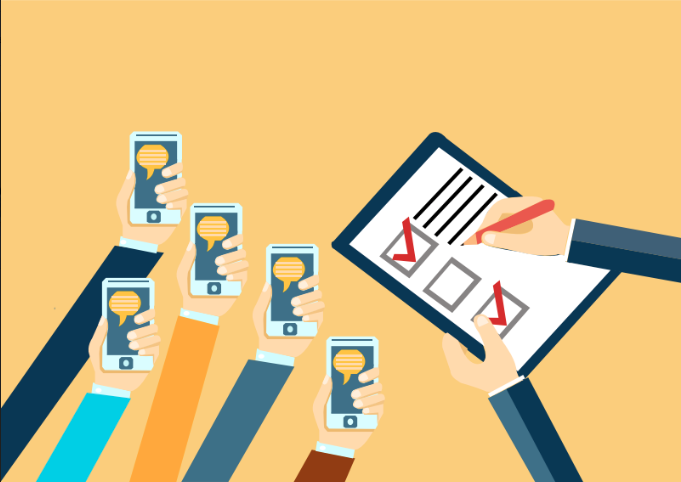 One can sign an online petition with a few simple clicks, but the meaningful activism they mean to inspire may not prove so easy. The question remains: do these petitions really work?

Online petitions pervade our internet-centered world. While some do focus on significant political issues, others focus on more insignificant campaigns.

Petitions are often criticized as a form of “slacktivism”— small acts that do not require much commitment and serves as nothing more than an ego booster, according to The Independent.

For instance, over 180,000 people signed the recent petition, “no school the day after halloween for miami dade county schools,” generated in the hope that the Miami-Dade school district would cancel school for students on Nov. 1. This petition made enacted no changes, and merely served as a form of entertainment for certain students, and mislead others…

Individuals cannot simply voice their opinion through signing a form. Instead, one must take action in their community, stating their stance on an issue and providing a concrete solution to it.

Samantha Gazda, a youth climate activist, created the petition, “If Our Parents Support Us, Why Won’t You? Excused Absences for Student Climate Strikes!”, to pressure schools into granting students excused absences on climate strike days. As well as making the petition, students involved have contacted the Dade County Superintendent and school board.

Others are encouraged to take similar steps to create real legislative change, likely not possible through simplu signing your name digitally on a generic website.

However, petitions do grant some merit; they raise awareness on issues through social media publicity.

Students have utilized change.org, a website founded in 2007, as a main platform for generating this attention, in hopes of reaching a greater audience. According to change.org, in only one week, approximately 22% of petitions tend to reach their goals.

Some petitions work to bring publicity to issues not frequently talked about, but others originate with an entertainment purpose only.

For instance, a memorable We The People petition called for the Obama administration to construct a real life “Death Star.” Remarkably, the petition received a response from Chief of the Science and Space Branch at the White House’s Office, Paul Shawcross, who said: “The Administration does not support blowing up planets.”

In all seriousness, to truly promote change, individuals need to do much more than sign their name on a website. They need to get out and participate in marches, rallies, sit-ins and other acts that effectively work to create universal change. It is time to look up from the phones.