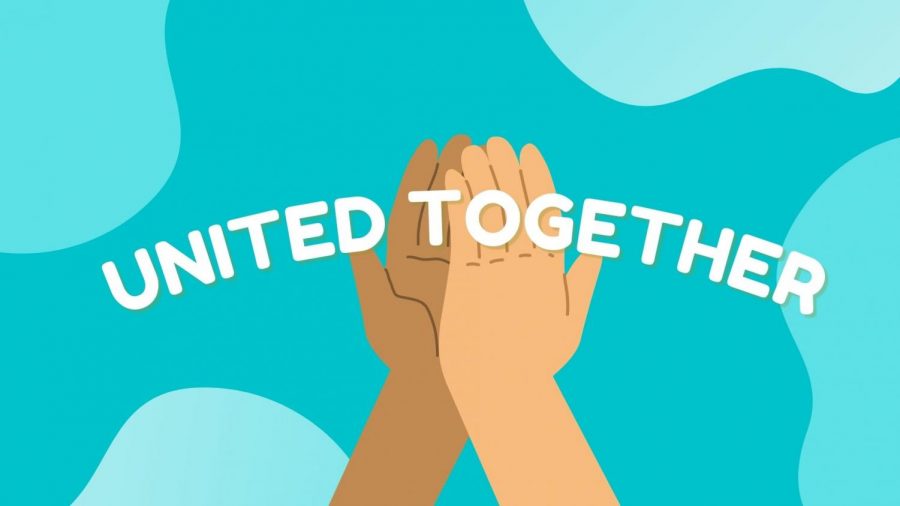 From Sept. 15 to Oct. 15, Hispanics across the U.S. celebrate their culture and history during Hispanic Heritage Month.

Every year during the celebratory month, a theme comes to light which gives the public something to think about and conquer. This year, the theme of “Esperanza: A Celebration of Hispanic Heritage And Hope,” reminds people to keep their cultures close to them, helping reinforce the feeling of identity and belonging.

“I actually love the theme for this year’s month,” junior Ella Karakadze said. “Especially with COVID and the hardships facing hispanic countries like Cuba, lots of people’s loved ones have been lost and many have had to suffer with losses of jobs, money and necessities, so the idea of celebrating what makes you you and having that hope for the future is what we need.”

Hispanic Heritage Month dates back to 1968. During this time period, it began as a week-long celebration, set in place by President Lyndon B. Johnson. In 1988, it became a month-long celebration under the direction of President Ronald Reagan.

Over the past decade, Hispanic people have contributed to the overall population growth in the U.S.  During these ten years, the population had increased by 22.7 million people, with 51 percent of these people being of Hispanic heritage.

Everyone celebrates the month differently. Many shop at small Hispanic-owned businesses to support them, some dine at Hispanic restaurants and enjoy a cultural dish, while others just enjoy the company of their relatives.

”For Hispanic Heritage month, I like to spend time with those that matter most to me,” junior Sebastian Soto said. ”My family makes a large dinner and invites the entire extended family to celebrate our heritage by listening to Cuban music, cooking authentic Cuban food, and playing dominoes.”