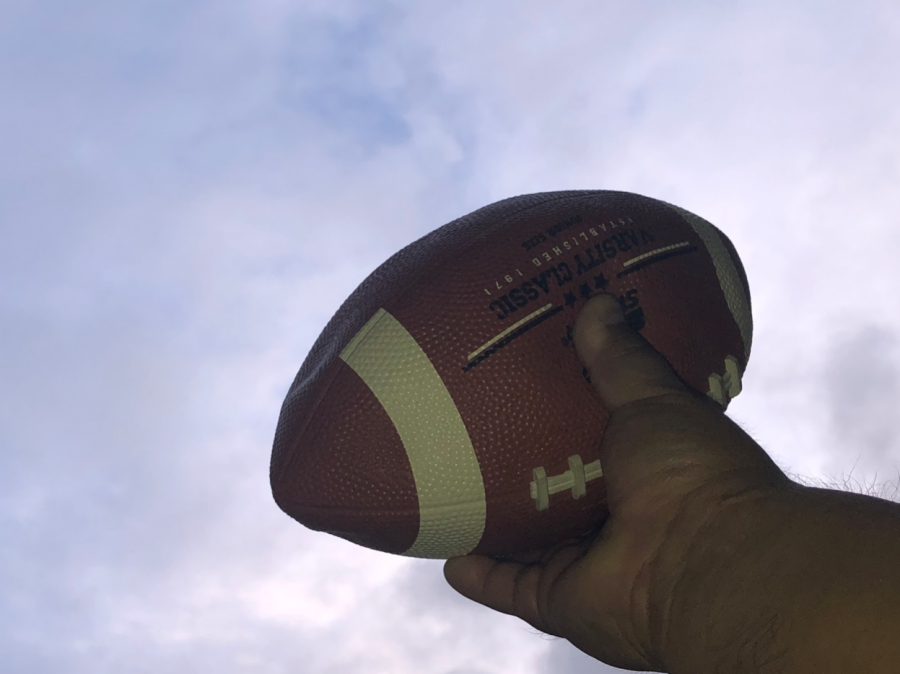 After a long offseason, the Big Ten sets to have their first set of games on the weekend of Oct. 23-24.

On Aug. 10, the Big Ten commissioners announced that the conference decided to opt out of the 2020 fall football season due to COVID-19. They became the first Power Five conference to decide not to play in the fall. The Pac-12 followed this decision soon after and opted out as well, leaving the college football playoffs with only three eligible conferences. Yet after months of uncertainty, on Sept. 29 Big Ten commissioner Kevin Warren publicly announced the decision made by all 14 University presidents allowing the season to return in the fall.

What led to the Big Ten’s vote reversal?

In the initial decision, announced back in August, the commissioner Kevin Warren justified the actions of the conference because of health concerns stemming from COVID-19 in the US. The Big Ten sports committee initially voted 11-3 to postpone the season to the springtime.

Testing and contact tracing became the biggest safety concerns for the conference when making the decision in August. They felt unprepared to effectively keep their student-athletes safe with the protocols and resources in place at the time. However, those safety concerns have since been addressed with the addition of rapid-testing. These changes aim to keep athletes and programs safe, a now attainable reality that may have seemed impossible when the previous decision came out.

Another major reason for the season’s return is the pressure put on the committee by both fans and players. For example the petition created by Ohio State starting quarterback and NFL prospect Justin Fields who reached around 250,000 signatures.

“Considering how many schools such as Florida have had to close their facilities due to covid outbreaks, there is some concern,” Ohio State fan and Miami Palmetto Senior High School senior Hanan Levis said. “However I think the benefits outweigh the negatives and I am content with the decision.”

The development of safety procedures, the addition of resources and the pressure put on by the fans and players have all played a major factor in whether or not university presidents feel safe enough to allow Big Ten Football to return in the fall.

How long will the season be?

While the other major conferences have already played anywhere from three to six games, many people wonder how many games the Big Ten will play. They will play a total of nine games, including a Conference championship. This stringent schedule leaves no room for error when it comes to COVID-19 and possible cancelations or postponements of games, as a bye week is not scheduled for any of the teams.

Is the Big Ten eligible for the College Football Playoffs?

Yes. The Big Ten conference championship game scheduled on Dec. 19 comes a day before the official college football playoffs pairing become announced. The winner of the game most likely making the top four and earning their spot in the playoffs. After a long and uncertain year, all Power Five conferences will be competing for a spot in the playoffs.

Will fans be allowed in big 10 games?

This ultimately comes down to each individual school. For example, Penn state has banned the sale of tickets to students. Meanwhile, other universities will allow limited attendance to home games.