Best Podcasts To Listen To 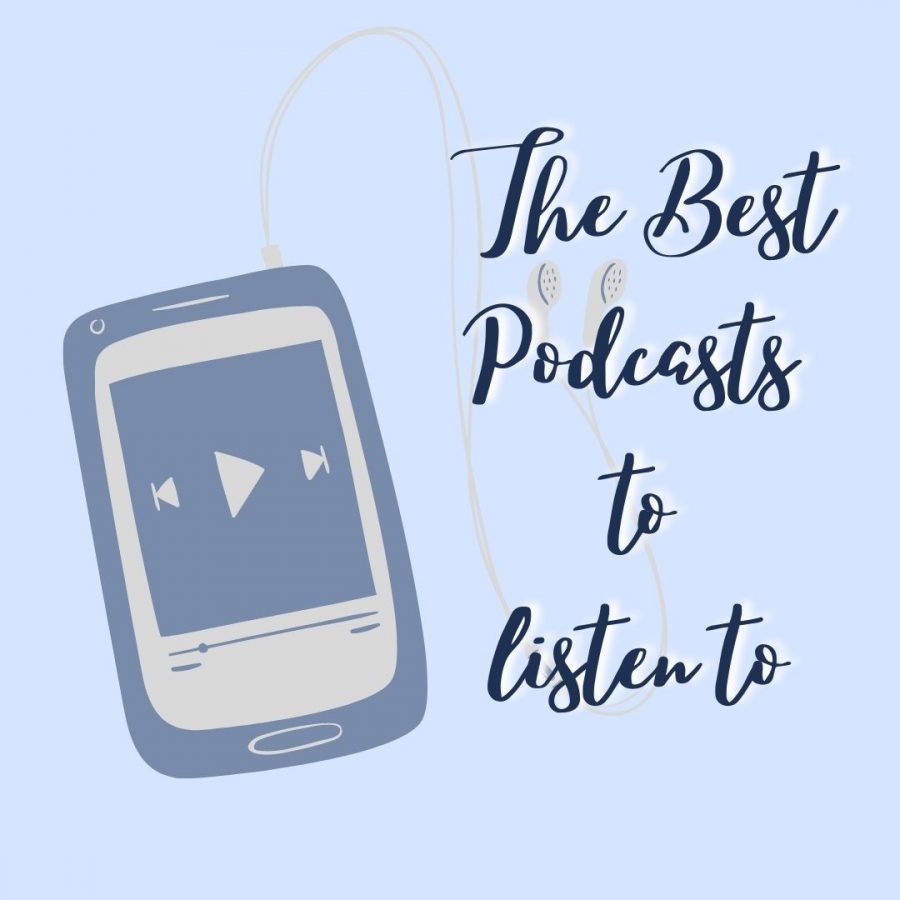 In recent years, people have increasingly turned to podcasts to occupy their minds while doing other things such as working, driving or even exercising. Podcasts come in an array of different forms. Some podcasts are casual discussions, others are informational and some even follow a narrative over episodes. With the wide variety of content, it becomes difficult to traverse the universe of podcasts. This being said, here are some of the best podcasts for listening pleasure.

“This American Life” set the precedent for podcast format. As of 2006, “This American Life” has released weekly installments on a wide variety of topics. The show is audio journalism that focuses on American society and the day-to-day life of the average American. Each episode focuses on a theme that becomes split up into acts over the course of an hour-long episode. The show can be everything from heartwarming to depressing to infuriating, but it truly depicts the American experience.

“Stuff You Missed in History Class”

A personal favorite of mine, “Stuff You Missed in History Class” is any history nerd’s dream podcast. While not nearly as intense and dramatic as something such as Dan Carlin’s “Hardcore History,” it is still an informative venture into lesser-known historical events. With two fun co-hosts who often bring a playful tone to the more strange and obscure historical events, the 45-minute-long episodes are a breeze to listen to. Episodes focus on people such as Evangelista Torricelli, the inventor of the barometer, and events such as the Swill Milk Scandal of 1858, when over 8000 infants died due to poorly produced milk.

This podcast is newer on the list, given that it is currently only on its second episode as of the release of this article. The “33 ⅓” podcast, which is produced by and is exclusive to Spotify, is a podcast that is based on the book series of the same name. The book series goes through iconic albums throughout history and writes on the creation, production, tracks and release of each album. The podcast currently offers two episodes for listening pleasure. The first episode is on Steely Dan’s 1977 album “Aja” and Guns and Roses’s 1991 double album “Use Your Illusion” I and II. The podcast definitely has a future, given the over 150 volumes that are currently in print in the “33 ⅓” series.

Serial became a huge phenomenon when The New York Times originally released it back in 2014. Hosted by a producer from This American Life, the podcast currently has three seasons that each take quite different turns. The first season is more true crime, delving into the murder of Hae Min Lee in 1999 and the conviction against her ex-boyfriend. The second season shifted away from this true crime genre into a war crime story: the charging of Sergeant Bowe Berghdal with desertion after his capture by the Taliban. The third season of the show once again shifts from the previous two seasons to a more general examination of the American judicial system, with specific cases monitored each episode. Despite the frequent changes in set pieces, the show is consistent with its themes and is elegantly hosted.

Given that we are approaching the spooky month of October, a more appropriate podcast suggestion would be “The Other Stories.” “The Other Stories” is a weekly podcast that is on the shorter side—twenty minutes or so—but packs a punch with its scary stories. Advertised as a modern take on “The Twilight Zone,” the podcast seeks to scare its viewers with stories of science-fiction and creepy ghouls within its auditory confines and largely succeeds. So for the month of October, instead of curling up on the couch to watch a scary movie, connect your headphones and listen closely to “The Other Stories.”