An Explanation on the Debt Ceiling Crisis 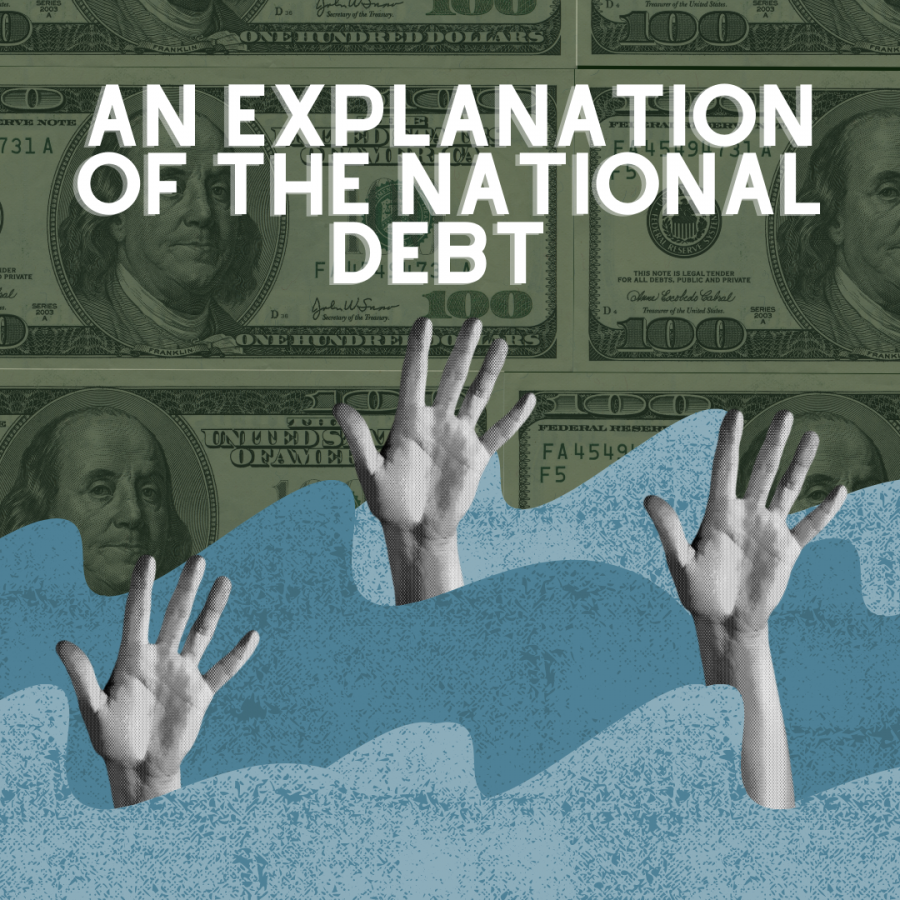 On Sept. 30, President Joe Biden signed a nine-week funding bill that would avoid a partial government shutdown, keeping the government funded through Dec. 3. His actions follow Secretary of the Treasury Janet Yellen’s predictions that the U.S. government would hit their debt ceiling on Oct. 18 and therefore, hit a recession.

With Secretary Yellen’s clear message to the Senate about the government’s dire economic conditions, Democrats and Republicans alike faced the decision on whether to raise or suspend the debt ceiling. President Joe Biden and other Senate Democrats supported the action, while Senate Republicans successfully filibustered an increase.

Although a current economic crisis has been averted for the next few months, it remains a concern that many American lawmakers and citizens must pay attention to. With questions about the debt ceiling arising in Congress, many have been left confused as to how a debt ceiling works and how the national debt affects it.

What is the national debt?

The national debt is the accumulation of the federal government’s annual budget deficits. A government generates a budget deficit when it spends more money than it brings in. To make up for this negative spending, the Treasury Department often issues securities, such as treasury bills, notes and bonds.

The United States currently has a national debt of over $28 trillion. The debt has remained an economic and political issue since the founding of the country but has grown significantly since Ronald Reagan’s presidency in the 1980s. The U.S. has not seen an annual surplus — when money brought in during the year exceeds the money spent throughout the year — since 2001.

What is a debt ceiling, and how can the government raise it?

Congress imposes a debt ceiling based on the amount of debt that the United States can have. In August 2019, Congress set this ceiling (or limit) at $28.4 trillion. Under Article I, Section 8 of the U.S. Constitution, only Congress has the power to authorize the borrowing of money on the credit of the country. This means that only Congress has the power to reduce the national debt or raise the debt ceiling.

The national debt can only be reduced through a handful of measures, including increased

taxation, reduced spending, debt restructuring and more. However, with a deeply divided Congress and other government conditions, it is relatively difficult to conclude whether the U.S. government can pay off its astronomically high debt in the future.

In order to function effectively, Congress often votes to raise or suspend the debt ceiling, which allows the Treasury Department to honor debts incurred (or sustained) in recent presidential administrations. For example, if Congress voted to raise the debt ceiling today, the Treasury would incur debts from both the Trump and Biden administrations.

Raising the debt ceiling does not allow the government to act on new spending commitments; rather, it ensures that the government meets its existing financial and legal obligations, such as Social Security and Medicare benefits, military salaries, interest on the national debt, tax refunds and more. The debt ceiling neither directly increases nor decreases the budget deficit or national debt; it simply acts as a limit on the ability to pay amounts already incurred.

What would happen if the debt ceiling were reached?

If the U.S. government were to hit the debt ceiling on Oct. 18 as Secretary Yellen predicted, they cannot increase the amount of outstanding debt. Therefore, the Treasury can only draw cash kept on hand and spend only incoming revenues. In other words, they cannot issue any treasury bills, bonds or notes. By reducing the amount of Treasury securities in circulation, the level of debt temporarily falls, thereby extending the time that the government has to pay its obligations.

Besides suspending securities, the Treasury can also take certain extraordinary measures to extend the time that it has to pay all the government’s obligations while staying below the set debt ceiling. As per the Department of the Treasury, the extraordinary measures currently available include (1) suspending sales of State and Local Government Series Treasury securities; (2) redeeming existing and suspending new investments of the Civil Service Retirement and Disability Fund and the Postal Service Retiree Health Benefits Fund; (3) suspending reinvestment of the Government Securities Investment Fund and (4) suspending reinvestment of the Exchange Stabilization Fund. These measures would also reduce the amount of Treasury securities in circulation, allowing the debt level to fall.

As the country approaches the Dec. 3 funding deadline, lawmakers in Congress will once again face the difficult decision on how to deal with the economic conditions in the country.