All You Need To Know About the 2021 Emmys 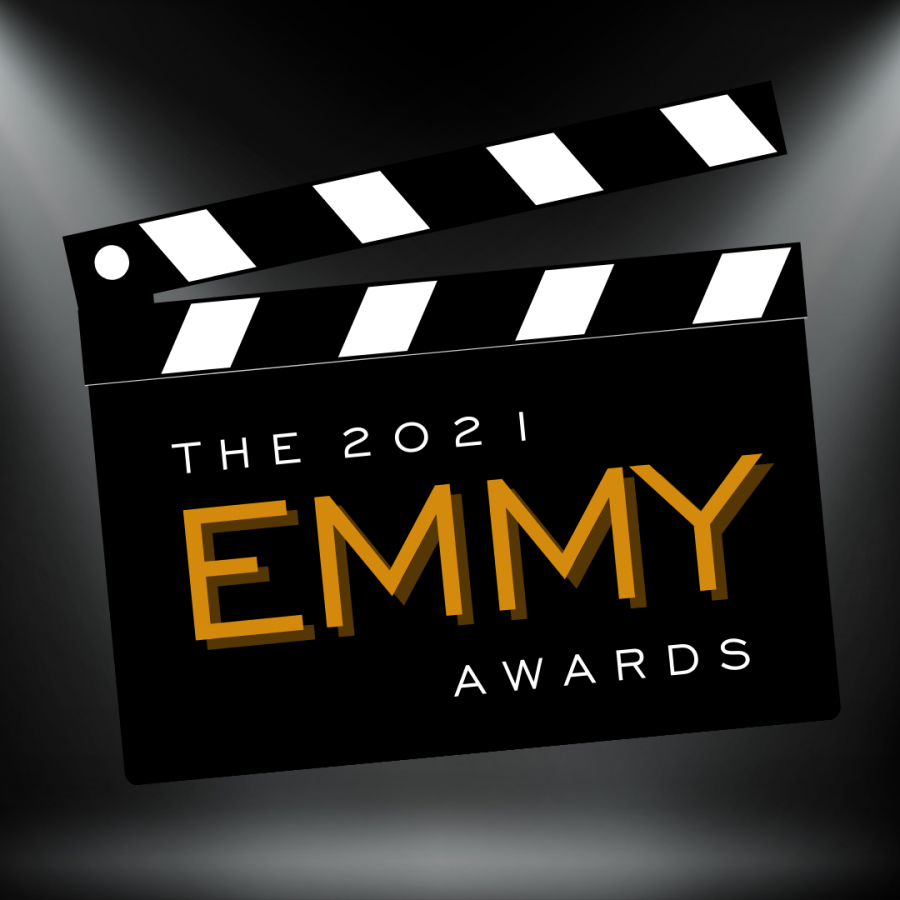 The Emmys, one of the most well-known award shows of the year, features the biggest television hits. The 73rd Primetime Emmys awards occurred Sunday, Sept. 19 at 8 p.m with almost all guests attending in person. Hosted by comedian and actor Cedric the Entertainer, the Emmys took place at the Microsoft Theater in Los Angeles.

Netflix received the most awards of any streaming service with a total of 44 Emmys. “The Queen’s Gambit,” a fan favorite, won 11 Emmys. “The Crown” won six Emmys for its fourth season, including Best Drama, Lead Actor and more. These Emmys also made history, as Netflix received its first Emmy for an original series.

Anya Taylor Joy, the star of “The Queen’s Gambit,” took the stage with her cast and crew after winning the award for Outstanding Limited Series, Outstanding Period Costumes and other categories.

“Anya Taylor-Joy is one of my all-time favorite actresses. She executed her character in the show perfectly and I’m so glad she won; she deserves it all,” Miami Palmetto Senior High sophomore and fan of “The Queen’s Gambit” Kaelyn Buck said.

“Ted Lasso,” a hit show on Apple TV, won seven out of its 20 Emmys nominations this year. The show won viewers’ hearts with its heartwarming, comedic acting. Hannah Waddingham and Brett Goldstein, actors in the show, won Best Supporting Actor and Actress in a Comedy.

Many firsts occurred Sunday, including Michaela Coel winning her first ever Emmy for her limited series “I May Destroy You.” Coel delivered a speech dedicating the series to every sexual abuse survivor. “I May Destroy You” became a series that Coel wanted fans to connect with, and she wanted to inspire writers to write a tale that may scare them. Rupaul Charles achieved another major first at the Emmys this year by becoming the most-awarded person of color in the show’s history; he now has a total of 11 Emmys.

Every year, the Emmys has a segment called “In Memoriam” which shines light on figures in the entertainment industry who have passed away that year. This year’s Emmys paid tribute to Alex Trebek, the host of the game show “Jeopardy!” Similarly, the award show honored talk show host Larry King, actor Ed Asner and Hollywood star Cicely Tyson. The segment specifically featured Michael Williams, most known for his roles in “Boardwalk Empire” and “The Wire,” and Norm MacDonald, a former stand-up comedian who had been on “SNL.”

This year’s award show allowed celebrities to get together after over a year of separation while also celebrating those who passed away. With all the broken records and huge numbers of awards received on Sunday, the 73rd Emmys exceeded expectations.