A Look at the Pinecrest Councilmember Seat 3 Election 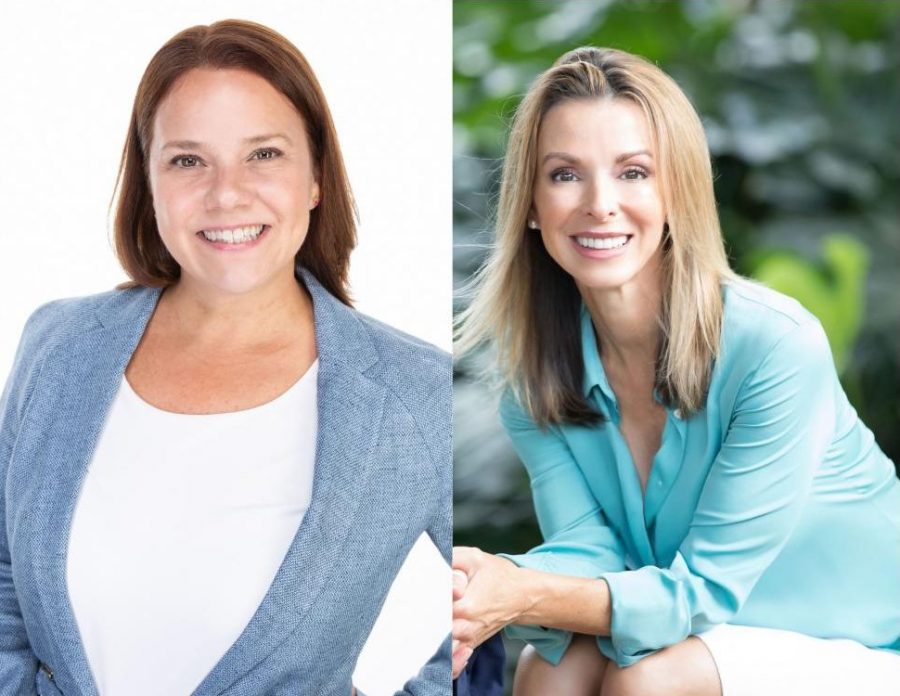 The two candidates, Laura McNaughton and Shannon del Prado, both live within Pinecrest zone three, which qualifies them for the position. Although the candidates both represent zone three, all of Pinecrest can vote in the election for their seat.

Whichever candidate wins the election will take over Vice Mayor James E. McDonald’s seat. McDonald was elected to the Council in 2012 and reelected in 2016.

McNaughton has experience as a seafood executive and in accounting. Now, she works as a substitute teacher at both Palmetto and Howard Drive Elementary.

“I’m Hispanic, which is something I think is important for voters to know about me. My maiden name is Laura Fernandez, and my family came from Cuba in 1959,” McNaughton said.

McNaughton’s interest in running for seat three was sparked after requests from people in the community.

“I’ve been interested in running for some years, but in this particular election my neighbors asked me to run. I am ready to give back to the community the best way I know how, which is using my business experience, and I have time to be able to do it,” McNaughton said.

She finally made the decision to run after learning that her opponent, del Prado, was the only other candidate, and filed the paperwork 15 minutes before the deadline, according to the Miami Herald.

“To have a democracy we need to have two people running,” McNaughton said. “If I didn’t run for office, my opponent would win by default. My opponent is a trial attorney. I am an accountant and business manager with a 20-year career in the seafood industry. My background and skill set align with what is required to oversee our Village, particularly at the present time with COVID.”

McNaughton’s top issues include the safety of Pinecrest residents, listening to the concerns of the people and increasing access to Pinecrest government.

“I want to make sure we engage the residents. So far I have knocked on about 2,600 doors, talked to 900 people and they have shared their issues and concerns with me,” McNaughton said.

McNaughton recognizes that almost every resident has an issue they want to fix, and encourages anybody with a specific grievance to reach out to her personally.

“Every resident has faced an issue that affects their home, their quality of life and their immediate neighborhood,” McNaughton said. “Regardless, no matter how large or small, I will be there to advocate for the residents.”

Del Prado, McNaughton’s opponent, emphasizes her long history of volunteering within the community. She currently works as a trial lawyer, and previously served as President of the Miami Dade Trial Lawyers Association. She has also volunteered for Pinecrest schools, the Village of Pinecrest and the zoning board.

“This is a volunteer position. So I think that if you are going to run for a volunteer position, you should have a history of volunteerism, and I think I have a proven record of volunteerism,” Del Prado said. “I think those are important factors for the electorate to consider because if you’re going to hire someone to do a job, you want them to have had experience doing the type of job that you’re hiring them to do.”

Del Prado indicated her love for Pinecrest as the original reason she decided to run for office. She wanted to run for over a year before she filed, but filed the official paperwork in February.

“I remember one day, I was driving to work and Officer Oliva stopped me and she said, ‘Hey, Luke was not wearing a helmet this morning.’ That’s really special, you know, for your police officer to know your child and know who the parent is, and those relationships are really something I don’t take for granted and I find very special,” Del Prado said. “So Pinecrest to me is very special.”

Del Prado’s top issues include infrastructure and making sure all Pinecrest residents have access to water, even during power outages. She cites the devastation that hurricanes and other natural disasters can cause to Pinecrest’s canopy environment and the power lines, something she hopes to fix if elected.