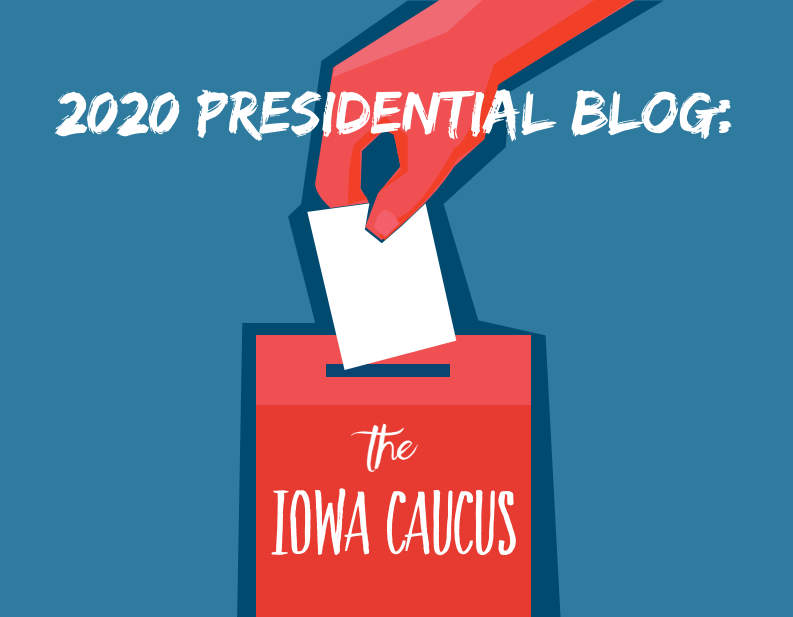 The process to nominate a party candidate takes place a couple months ahead of the main race. According to Ballotpedia, 18 Democrats and one Republican have already withdrawn from the race. Some notables within this group include Cory Booker, Beto O’Rourke and Kamala Harris, who were originally considered possible frontrunners. Even with those 19 dropouts, 15 people are still running for president. The Democratic Party holds the majority of the candidates (11): Michael Bennet, Joe Biden, Michael Bloomberg, Pete Buttigieg, Tulsi Gabbard, Amy Klobuchar, Deval Patrick, Bernie Sanders, Tom Steyer, Elizabeth Warren and Andrew Yang. The Republicans have four: Roque De La Fuente, incumbent President Donald Trump, Bill Weld and Joe Walsh.

Though four people still run for the Republican nomination, Trump has the obvious majority vote. As Trump is the incumbent President of the United States, the Republicans are unlikely to nominate anybody else. According to 270toWin, the Republican Party already canceled primaries/caucuses in seven states — Alaska, Arizona, Hawaii, Kansas, Nevada, South Carolina and Virginia — due to their belief that there is “no contest:” Trump will win those primaries/caucuses no matter what.

With that said, the Feb. 3 Iowa caucuses mark the first in a five-month span of primaries to choose a Democratic nominee.

So, what is a caucus? They run a bit differently than primaries. Basically, supporters will go to precincts in their area, and based on the candidate they support, they will head to one side of the room. There, precinct captains will calculate whether a candidate has the support of at least 15% of the total caucus-goers in the room during what is called the first alignment.

The candidates who do not have at least 15% of the vote are considered “non-viable,” and their supporters have to realign to a candidate they support who is viable. This final alignment will contribute to the State Delegate Equivalent — the number of delegates each candidate receives. These delegates make up what counts towards the number of needed delegates to receive the nomination.

The first caucus on the road to the nomination is Iowa. This year worked differently, as the state reported both first and final alignment results. Previously, they only reported the final results. However, the Iowa caucus did not go as smoothly as the Democratic chairs wanted. In the past, results from the caucus were reported the same night as the caucus, and the country knew the winner for sure by the next morning.

That was not the case in this year’s process. The morning of Feb. 4, Iowa caucus chairs did not report any results. While precinct captains and the media reported Buttigieg and Sanders in the lead in most precincts, no one had verified those results. One full day after the caucus, only 62% of precincts reported, showing Buttigieg had a small but clear lead. After that, the results slowly trickled in, but by Feb. 6, still only 96% of precincts had reported. At this point, Buttigieg’s lead diminished slightly, with only 0.1% of the vote separating him and Sanders.

Iowa caucus chairs blamed a new way of reporting for the delay. Instead of the traditional way of reporting, where precinct captains called the results in through hotlines, they attempted to use an app to report. Many precinct captains reported errors with this app. In some cases, they could not login in the first place; in others, the app would not allow them to change their results after the first alignment. Either way, the Democratic National Committee said they would rather take the time to verify the results and ensure accuracy rather than rush to report incorrect results they would have to retract later. Many politicians commended the DNC for this. The DNC even took the time to assure the public that the app simply had a reporting issue, but the results were accurate and no hacking or tampering from outside sources had ensued.

The results are close enough that both Buttigieg and Sanders declared victory. Either way, the results created less of a media stir than they otherwise would because of how long it took to receive them. Biden suffered the worst loss, as he spent a lot of time and money in Iowa and received the least amount of votes out of the four most likely to ultimately receive the nomination.

The New Hampshire primaries will take place on Feb. 11. Candidates spent the week after the Iowa Caucus in the state, hoping to make a last ditch impression on voters before they have to vote. Unlike in Iowa, New Hampshire voters will only get one vote, and the DNC will calculate the votes from there.

After New Hampshire, it is a long road until the eventual nomination. Though some candidates will likely drop out before the Democratic Convention in July, the candidates that do stay in the race will need to campaign in all 50 states. Nine months separate now from Nov. 3, 2020 the date of the actual presidential election that will determine whether Trump gets reelected or if the country has a new president.