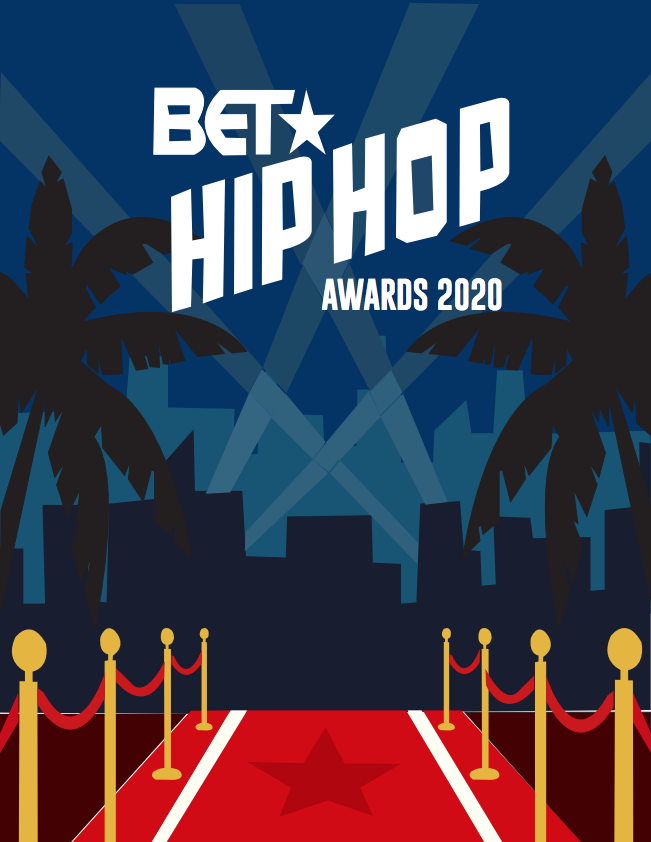 The BET Awards honor and acknowledge Black culture and achievements. Established in  2001, the awards ceremony remains a part of Black society.

The awards ceremony celebrates Black entertainers for their work in music, acting, sports and other forms of entertainment.

The most recent ceremony for the BET Hip Hop Awards took place on Oct. 27, and honored people like rapper Meghan Thee Stallion for her music in the past year.

Roddy Rich received an honor for best song and album with “Please Excuse Me for Being Anti-Social.” Best Hip Hop artist went to Pop Smoke after his death in Feb. 2020.

Democratic Vice President nominee Kamala Harris (now the Vice President-elect) made a guest appearance at the ceremony to remind the audience to vote in the 2020 election.

Multiple artists performed at the ceremony, including Lil Wayne and 2 Chainz.

Drake earned an award for best music video, Travis Scott received an award for best live performance and Lil Baby earned the honor for the most impactful track. Beyonce’s feature for Meghan Thee Stallion also won her the “Sweet 16: Best Featured Verse” award. These artists got rewards for their hard work in late 2019 and 2020.The BET awards are an important award ceremony in Black communities.