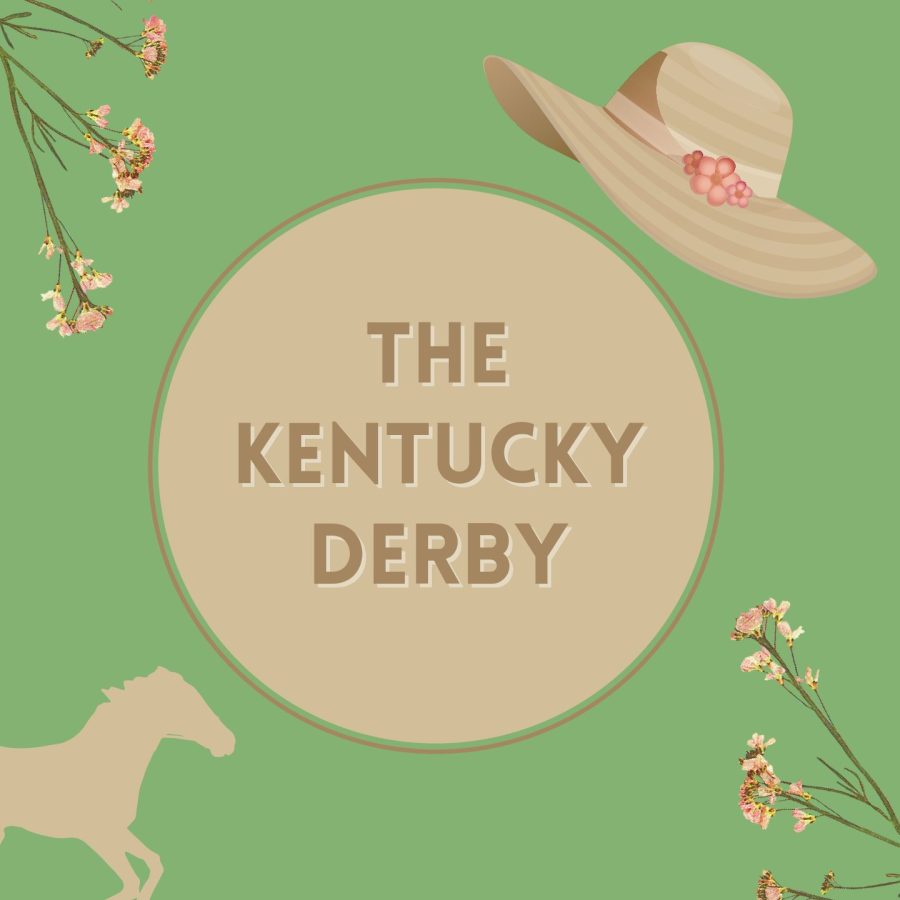 The Kentucky Derby is known as the most famous horse racing competition in the world. Annually held in Louisville, Kentucky on the first Saturday of May, crowds swarm the Churchill Downs to experience the race.

Starting in 1875, known as the ‘most exciting two minutes in sports history,’ the fast paced and high-stakes race lasts around two minutes.

The “Road to the Kentucky Derby” is a series of 35 races around the country and world. The top four contestants in each race are awarded points; the 20 finalists with the most points scored qualify for the Kentucky Derby.

Some of the biggest names in country music, as well as in pop culture, attend the event this year such as Jack Harlow and Drake.

The results of the race left fans delighted, as the underdog, Rich Strike, won the race. Despite facing 80:1 odds, the horse won the two-minute race. Another horse within the same team as Rich Strike, Ethereal Road, was slated to race but became unavailable. Their team did not expect to win or race and still ended up placing first.

The Kentucky Derby and the number of people who tune into the event represent the tight-knit community built by horse races as well as show jumping.

By watching the race, fans who partake in races and horseback riding are able to recall their personal experience with horses, as well as the importance of building a bond with them.