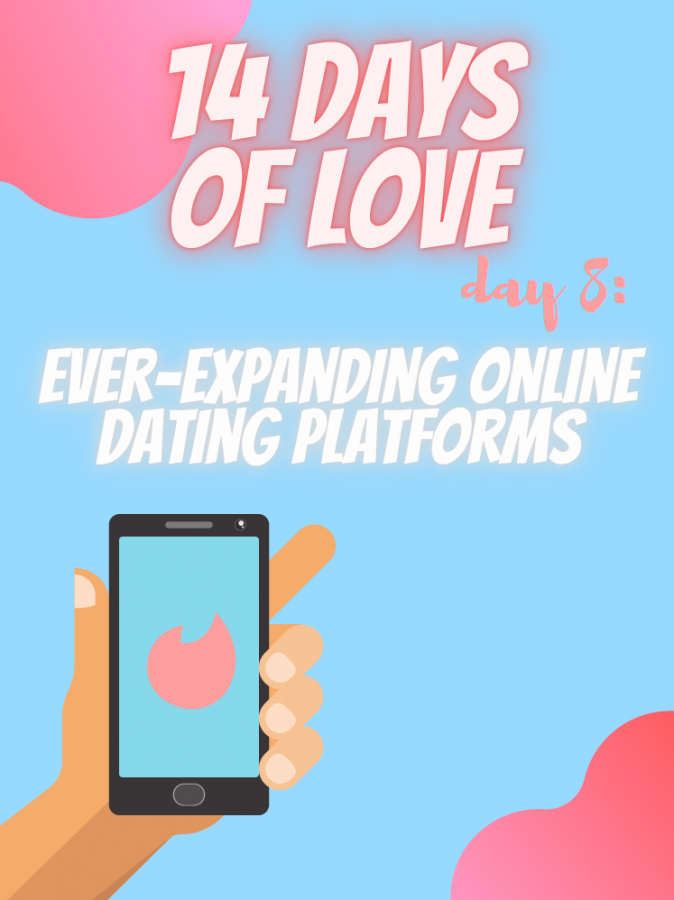 Just three or four decades ago, most people found love face-to-face — in coffee shops, at work, at bars. Baristas, coworkers and fellow party-goers all became potential life-long partners. In 1995, however, Gary Kremen and Peng Ong launched Match.com and changed the dating game forever. With Match.com, people suddenly had a much larger pool of individuals to pick from; they were no longer limited to those in their immediate vicinity or people they encountered during their daily routines. With Match.com, the options were limitless, and people could be more discriminating about their partners than ever before.

Part of this growth is attributable to the development of the online dating industry. No longer does Match.com reign supreme; more than 1,500 dating apps exist today, many of which sprung up less than a decade ago, ready to serve basically every subsect of the eighteen-and-older population.

For the highly accomplished, The League requires a job title, name of attended undergraduate institution and LinkedIn profile, and boasts long waitlists and low acceptance.

Grindr (as well as Scruff, Jack’d, Blued and Guyspy) is designed for gay, bisexual, transgender and queer people, while Her was created specifically for LGBTQ+ women.

Bumble requires women to make the first move and gives men only 24 hours to respond to messages. Hinge is a response to the hook-up culture dominating many apps — users are encouraged to include important, deal-breaking information like religion, political affiliation and openness to having children in their profiles — while Feeld embraces more casual connections.

Many of these apps feature game-like, easy-to-use, phone-compatible interfaces that encourage engagement wherever, whenever; people like the idea of potentially finding romance while swiping right on the subway or between meetings. Additionally, it means avoiding the awkwardness that sometimes comes with in-person flirtation.

COVID-19 has only encouraged this move to finding love virtually. With stay-at-home protocols further limiting opportunities to spontaneously meet someone in person, many turned to online dating to pass the time. Match Group — which owns more than 45 dating sites, including Tinder, Hinge, Match and OkCupid — reported a 15% increase in new subscribers, according to Business Insider; Dating.com reported an 82% increase. The number of messages sent via Bumble increased by 26%, while the length of conversations on Tinder increased by 10-30%.

Even when people can safely return to their normal, pre-pandemic routines, online dating is highly unlikely to slow down. A convenient alternative to in-person dating, it reduces some of the pressure of face-to-face interaction and enables people to filter out incompatible matches right off the bat, enticing users by promising to make the whole, messy process of finding love a little easier.