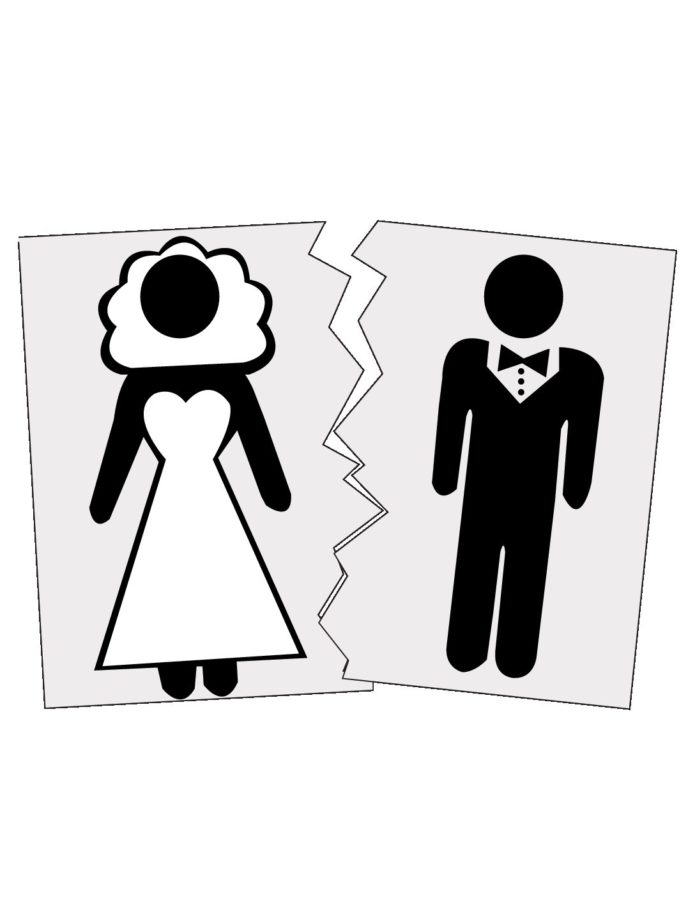 According to Psychology Today, a majority of adults today are not married. Some choose to be independent parents or in a relationship that does not involve marriage. While some young couples choose to get married, others choose to focus on their careers and achieve financial stability first. Marriages today have also become increasingly expensive, which becomes a factor for some couples. According to Forbes, weddings are becoming increasingly expensive due to the costs of attire, food and a venue, among several other factors.

“The amount of money people spend on divorces and weddings is just excessive if you compare it to the amount they could spend on a house or to start their life together,” sophomore Iris van der Veen said.

Millennials are focusing on their education rather than their love life. According to The Independent, young adult Americans today believe that educational and economic accomplishments became more important milestones in life rather than marrying and having children at a young age.
Some of these young couples do not completely give up on marriage, but just wait longer to get married. Despite using dating apps such as Tinder, millennials appear to be in no rush to get married. The New York Times reports that the average age couples get married rose from 23 years old in 1970 for men to 29.5 years old today, as well as from 20.8 years old in 1970 for women to 27.4 years old today.

Though marriage is not as common today as it was decades ago, that does not mean couples love each other any less, it simply indicates the changing mindset involving relationships. No matter how much things change over time, romance and relationships will always be present in the lives of people one way or another.